The image of the curtain dates back to a photograph from the ‘Phantom’ series, a body of photographs taken over ten years in Germany, in my Grandmother’s house, and in Baden-Baden, the two places where I spent my early childhood. The curtain fascinated me when I was a small child. My family’s post war history was full of secrets and taboos. The curtain, which I did not dare to look behind until I was much older, carried most of this symbolic weight of the unspoken and unsaid for me. When I was in my teens I finally plucked up the courage to look behind the curtain for the first time and discovered that there were old pots and pans, glasses for making jams and other such utensils.

My work with my own dirt started at the same time as the chromed pieces I made. My studio was always covered with dust and when I moved things it left traces. It was the perfect compliment to the chromed hygiene pieces. I began controlling the marks left by the dust using stamps and cut out images. After a while I started using silkscreen for greater definition and subtlety. 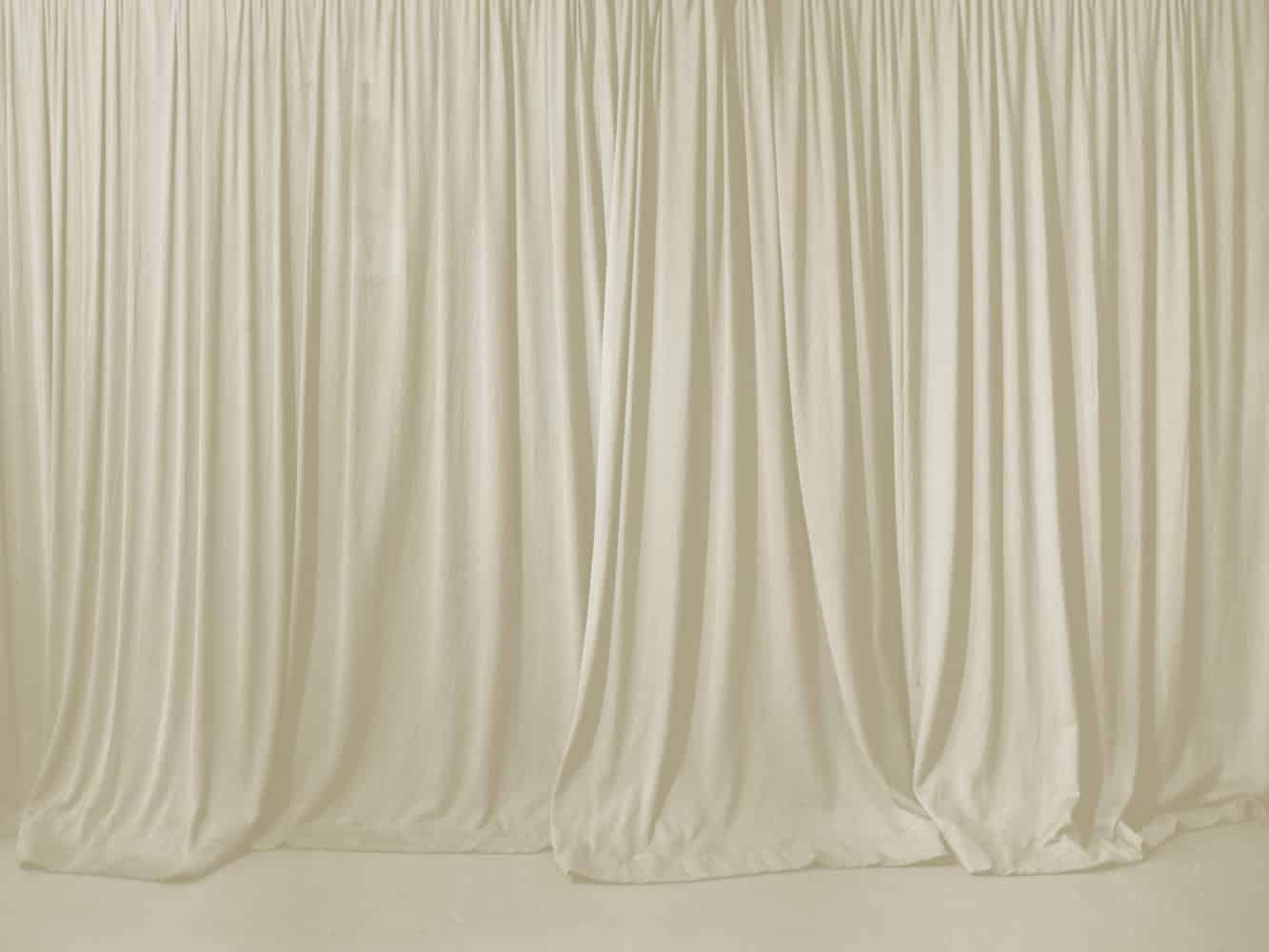 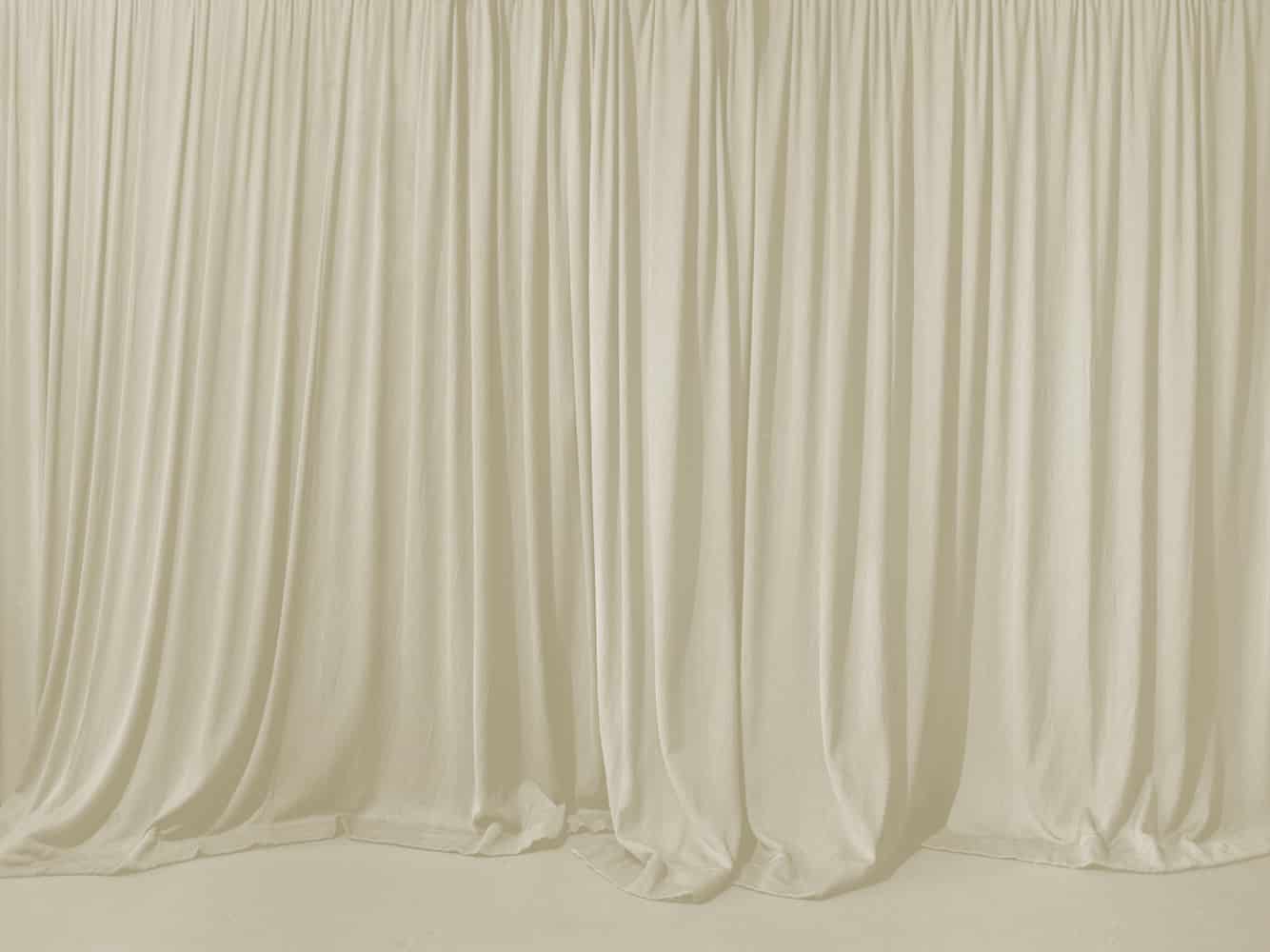 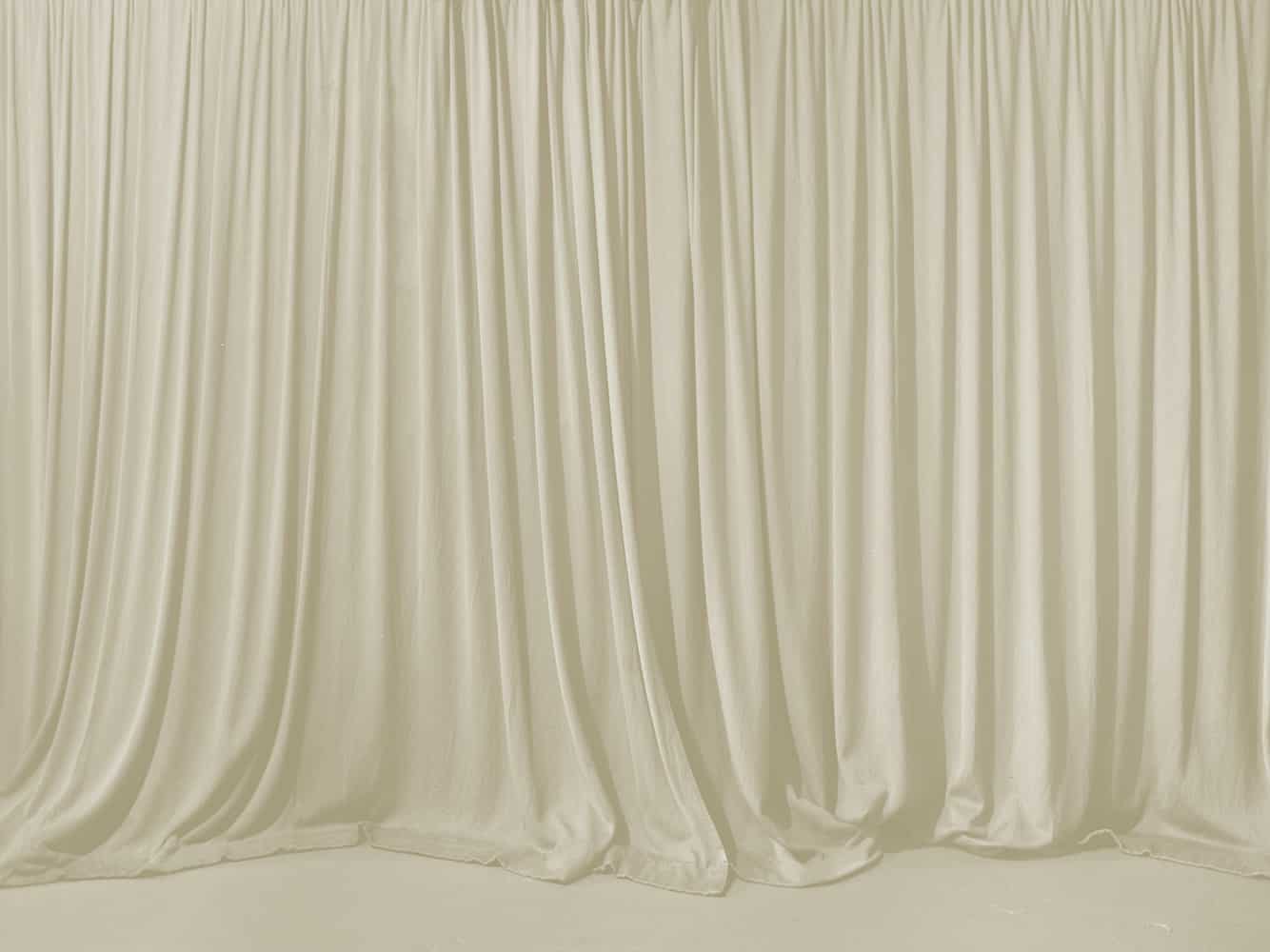 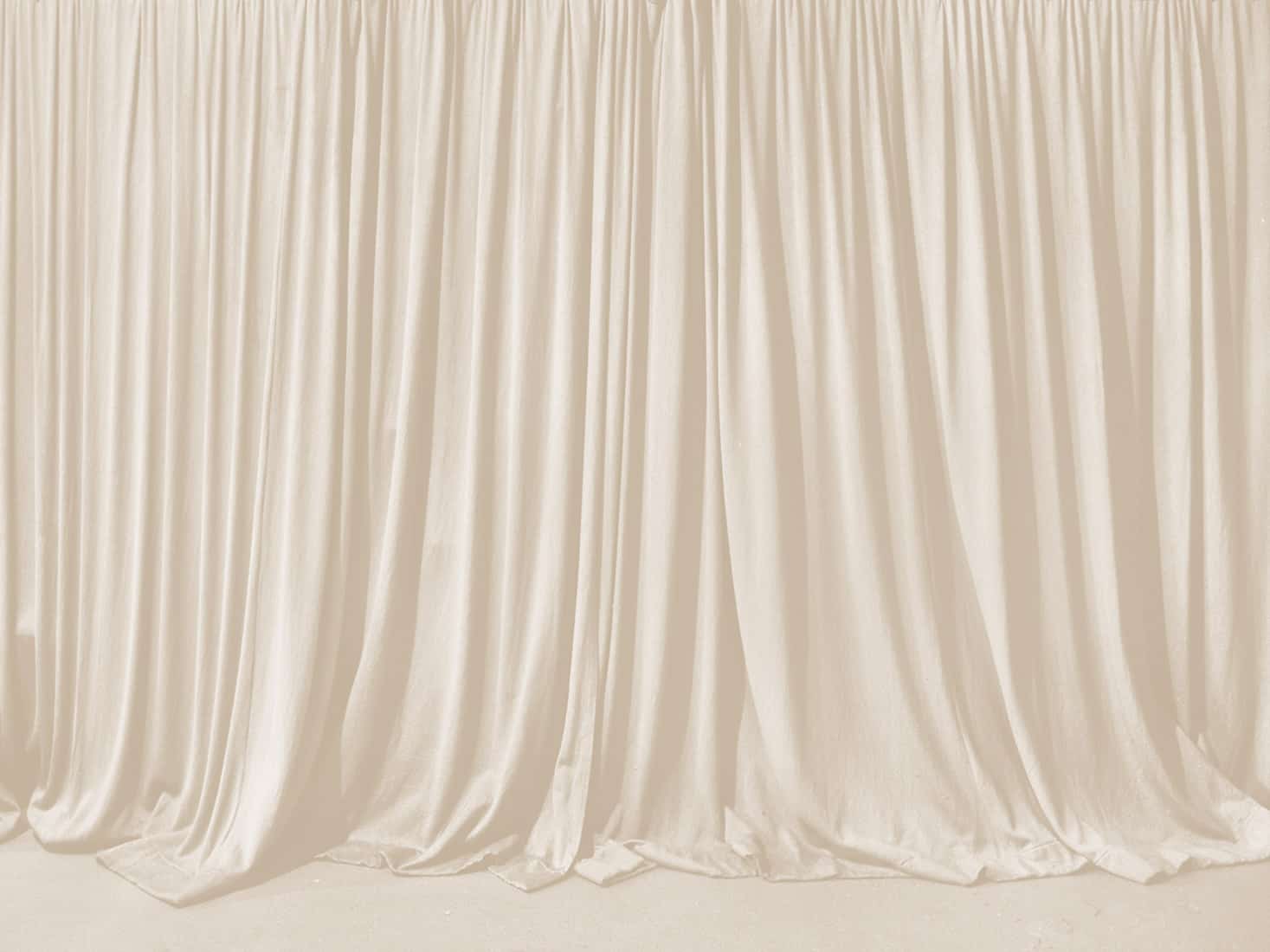