Markus Hansen was born in Heidelberg, Germany in 1963. When he was nine, his family moved to Liverpool, England. After his art studies at the University of Reading, he assisted Joseph Beuys on the installation Plight. In 1986/87, he lived in Columbia, South America with the Waunana Indians pursuing his anthropological interests in the creative healing role of the Shaman.

Upon his return to England, he started exhibiting with Maureen Paley in London and internationally. He moved to Paris after a residence at the Cartier Foundation in 1992. In 2014 he moved back to London where he now lives and works.

A primary topic for Hansen is his critical thinking about German post war history and the social, political and emotional implications of the unspoken traumas passed on from generation to generation. Through the lens of his upbringing and family background, the work weaves together personal anecdote and reflections on contemporary society. Markus Hansen is interested in how information is communicated and transmitted between individuals and, in a large sense, across generations. In his new videos and photographs, Hansen is concerned with indirect, nonverbal ways in which people are indelibly connected by shared experience.

As a visual alchemist who explores tainted cultural ideas and their troublesome representations, Hansen transforms personal, cultural and art world experiences. In the past, he has borrowed imagery from historical German artists, taken photographs from his grandmother’s home, and stacked used champagne flutes from a private art opening into a glowing, floor-based chandelier to simultaneously layer and peel back meaning. The artist works in multiple styles and genres: printmaking, photography, film, video, performance, sculpture and installation. A distinguishable trait is his play of opposites, among them: light and dark, appearance and emotion, and heritage and history. 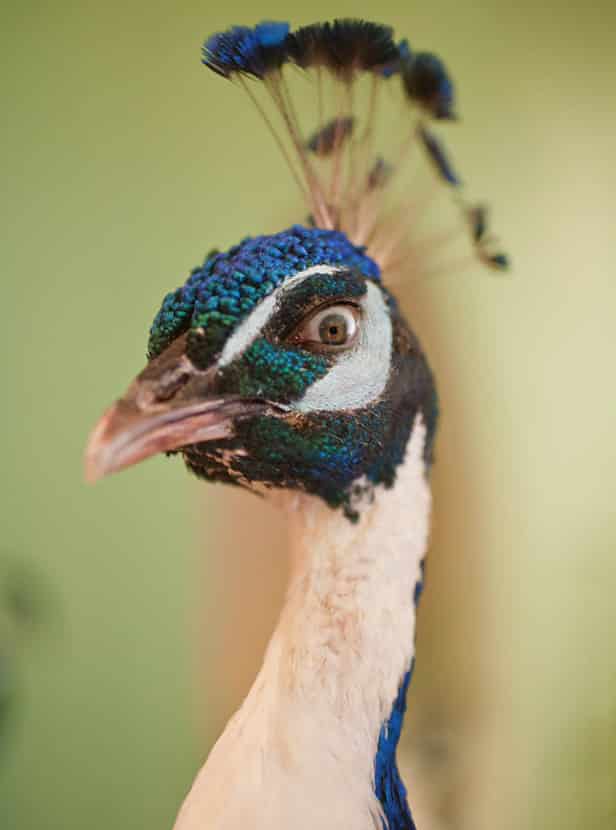