This series evolved from a nighttime installation called ‘Oh little star of Bethlehem’. I parked the latest model Mercedes 500 outside of the gallery whilst computer treated images of romantic looking skies were projected from the interior of the car through the star on the bonnet and onto the back wall of the gallery. Meanwhile a recording of the song ‘Oh little star of Bethlehem’ by the German psychedelic group CAN was playing in a loop on the radio. The installation lasted one night and I decided afterwards to take my romantic looking German skies and convert them into dust drawings, silk-screened images using my own dirt to reveal the image, which seemed to me an appropriate marriage between the Faustian alchemical cloud with the more literal German romantic cliché. The notion that all German culture has in some way been polluted by the Nazi era is a continuing theme in my work.

My work with my own dirt started at the same time as the chromed pieces I made. My studio was always covered with dust and when I moved things it left traces. It was the perfect compliment to the chromed hygiene pieces I was making at the time. I began controlling the marks left by the dust using stamps and cut out images. After a while I started using silkscreen for greater definition and subtlety. 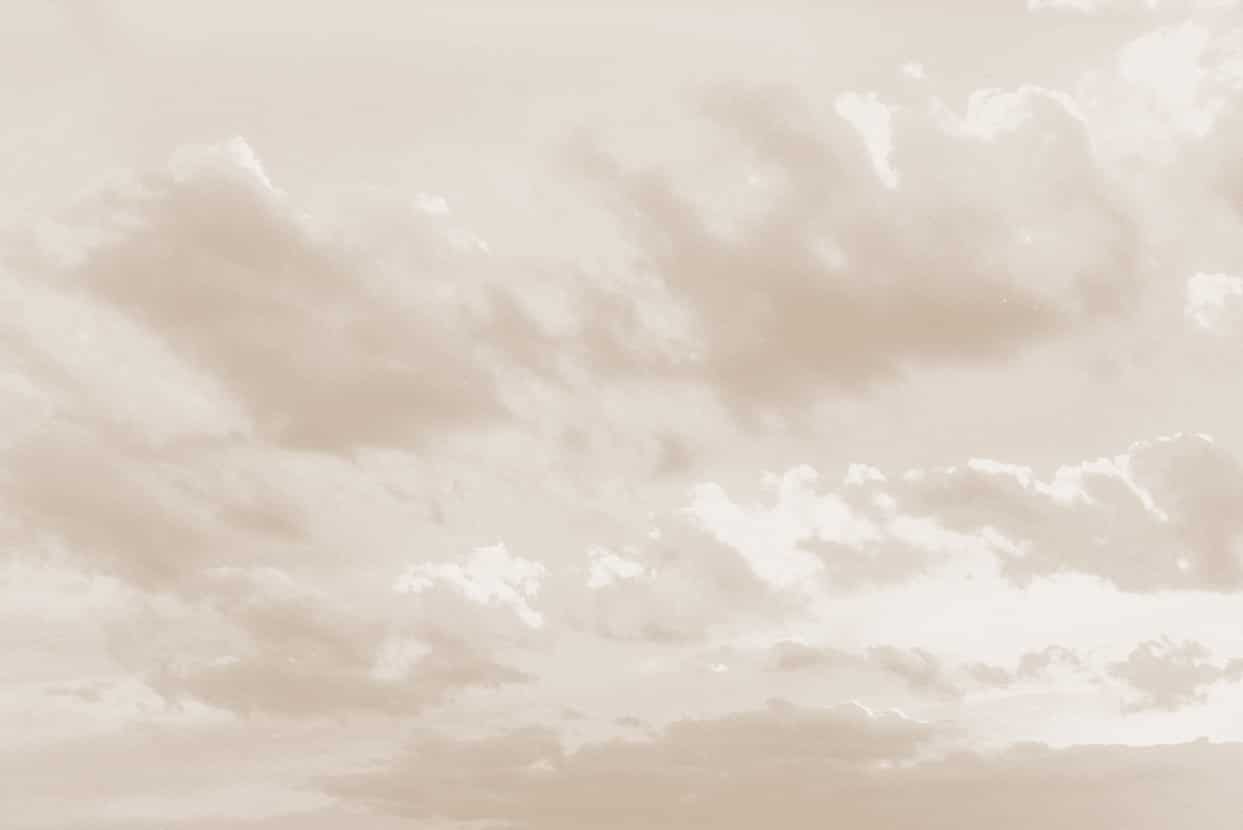 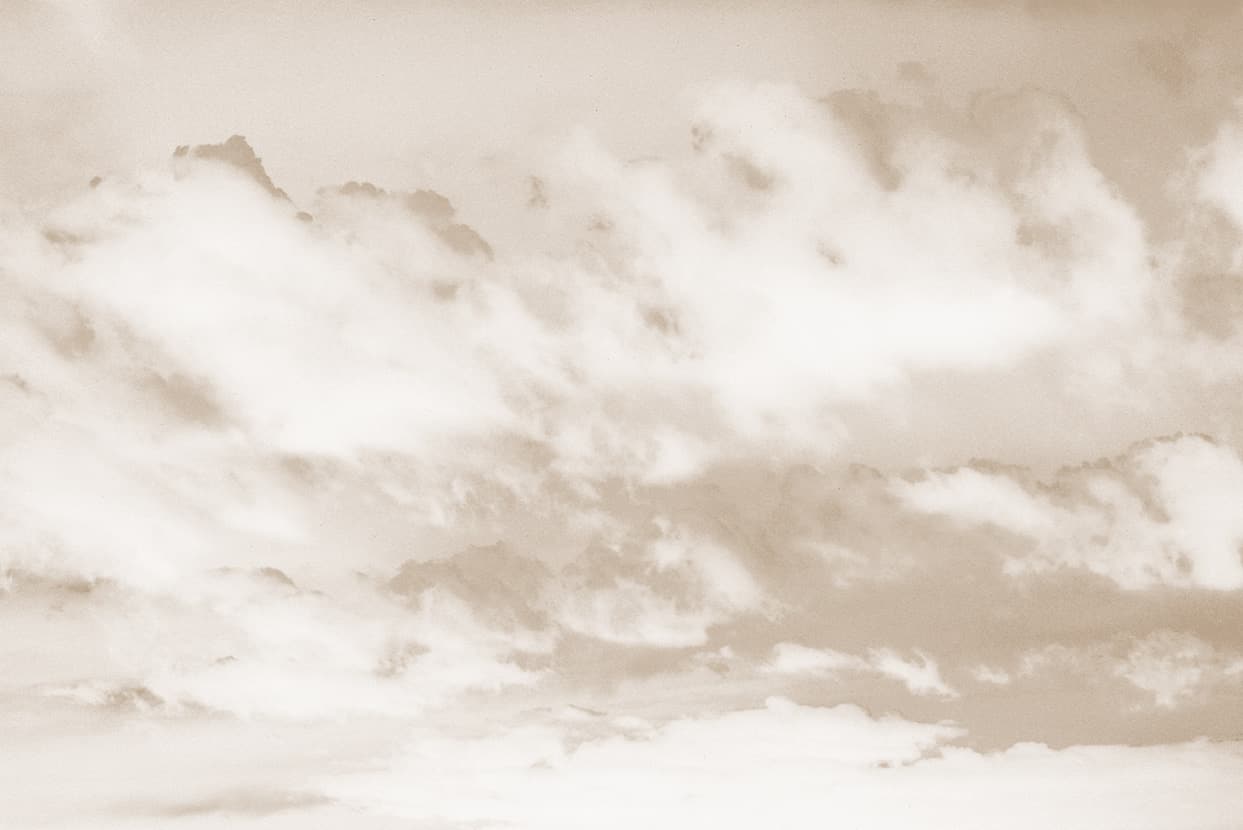 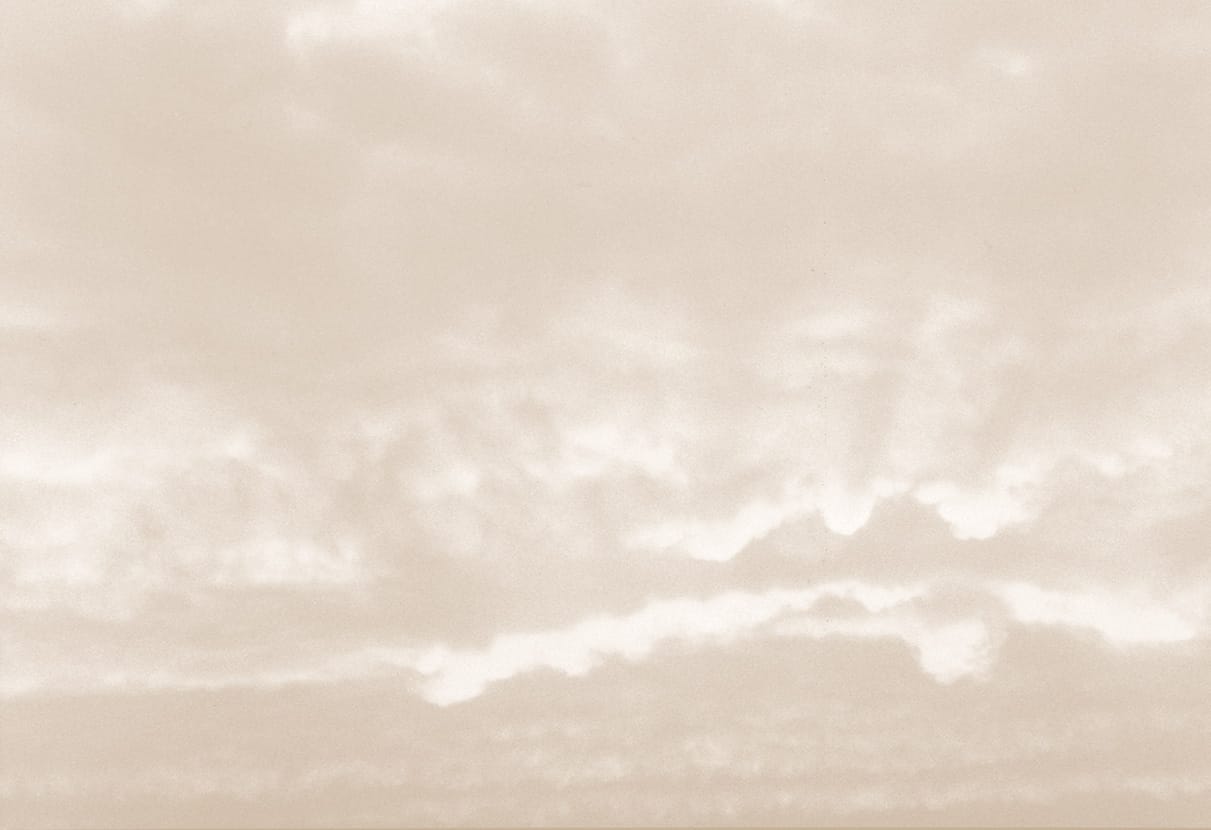 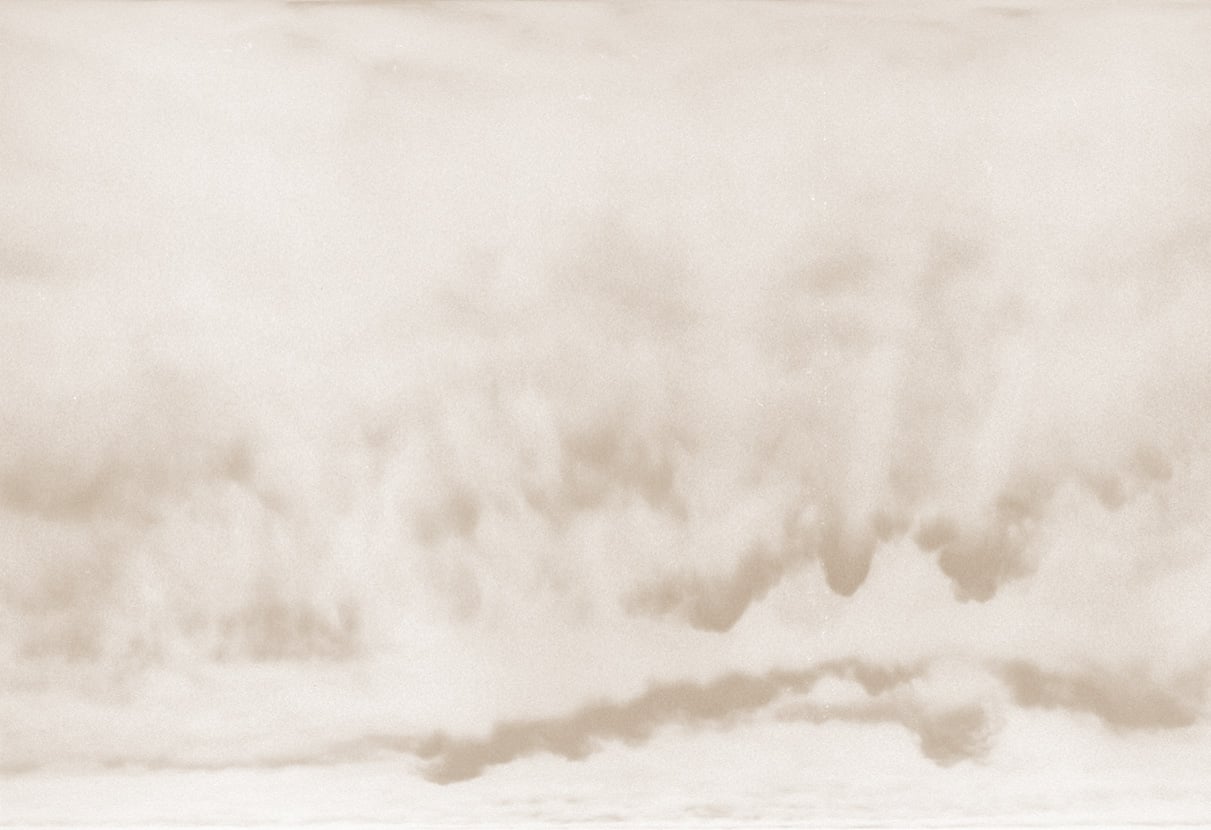 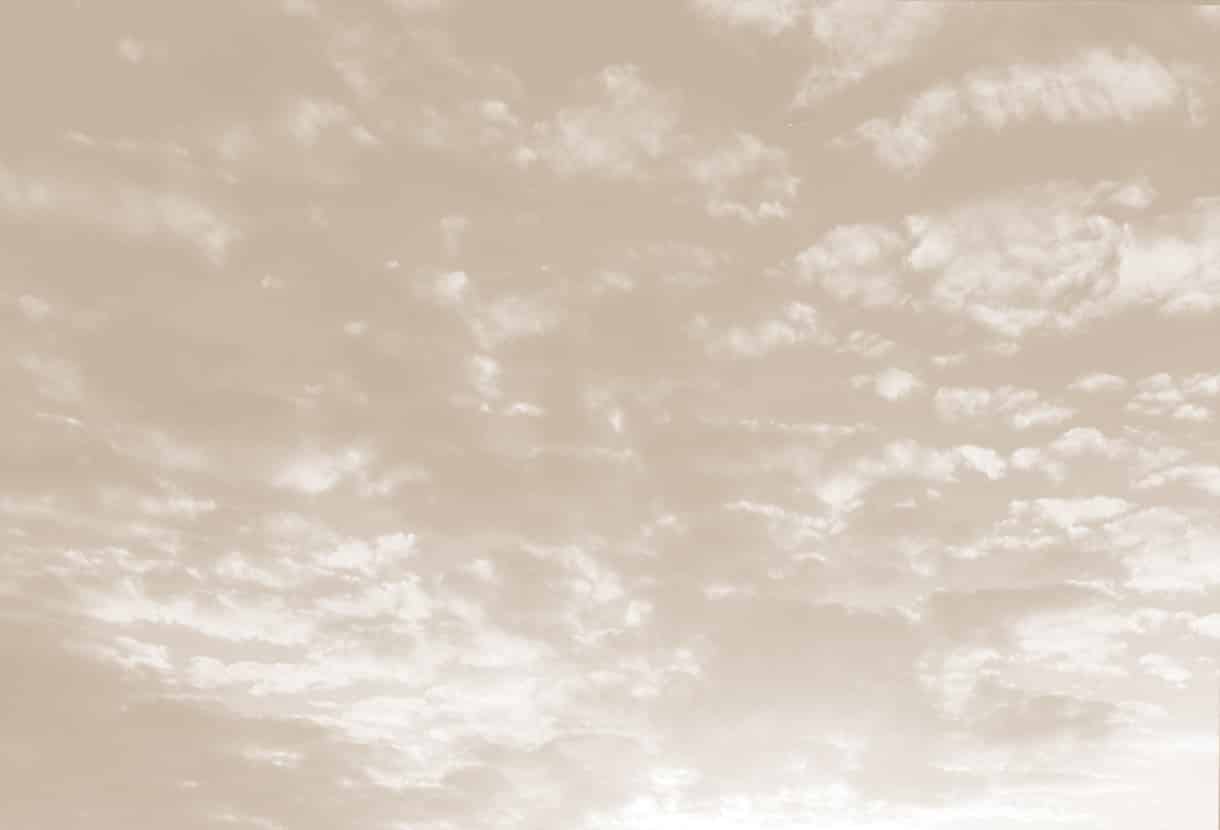 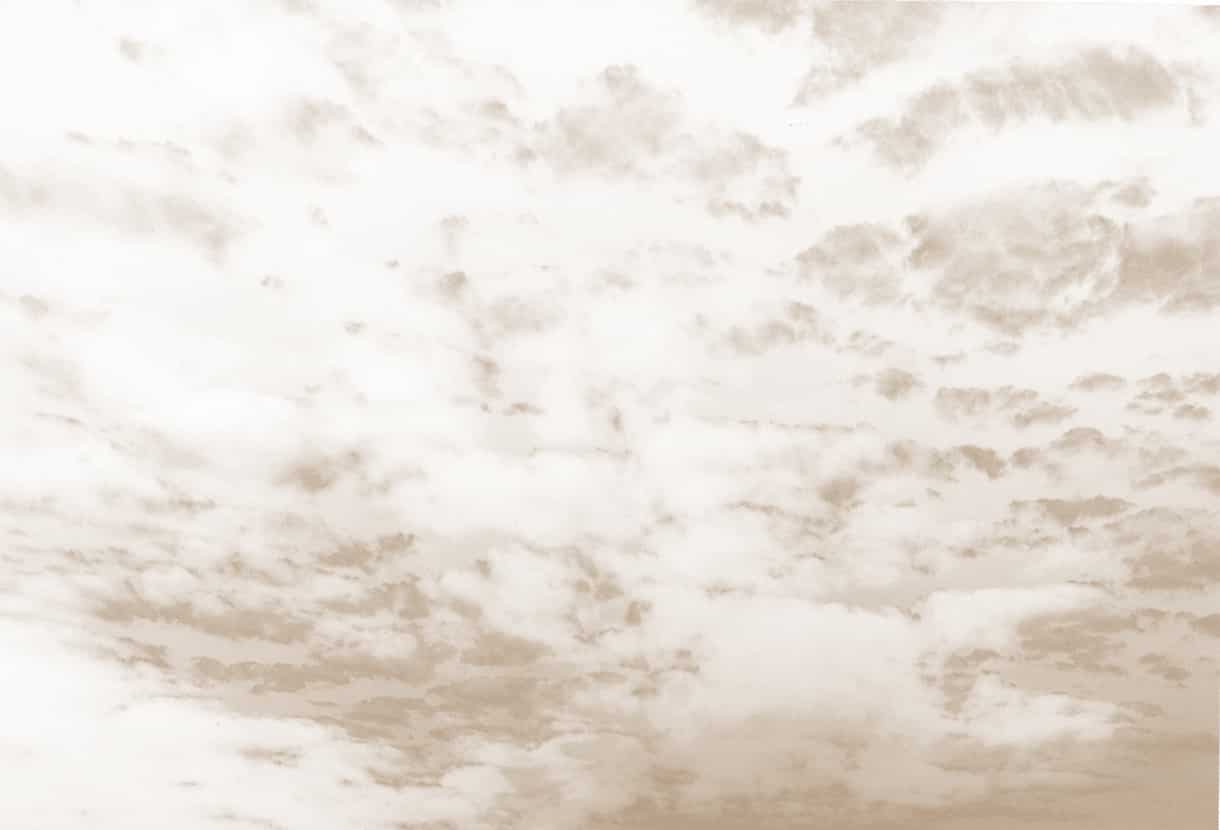 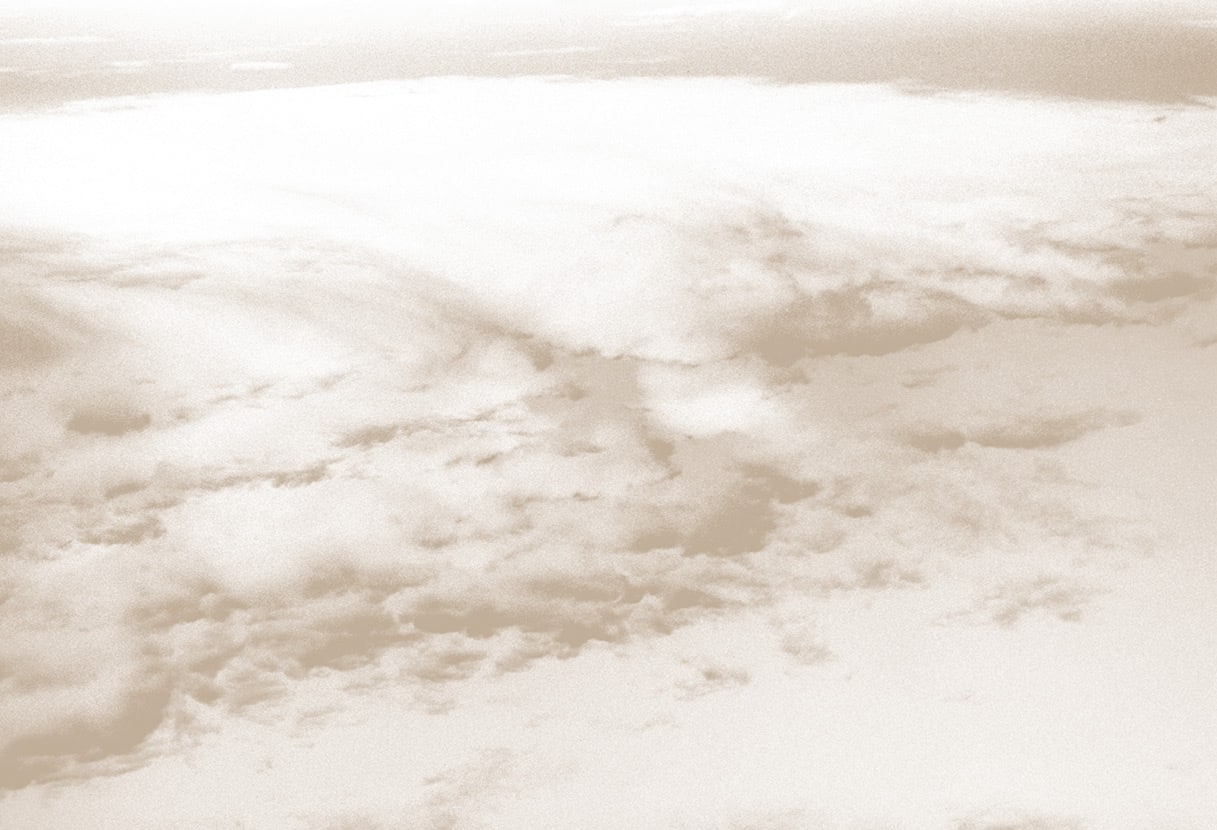 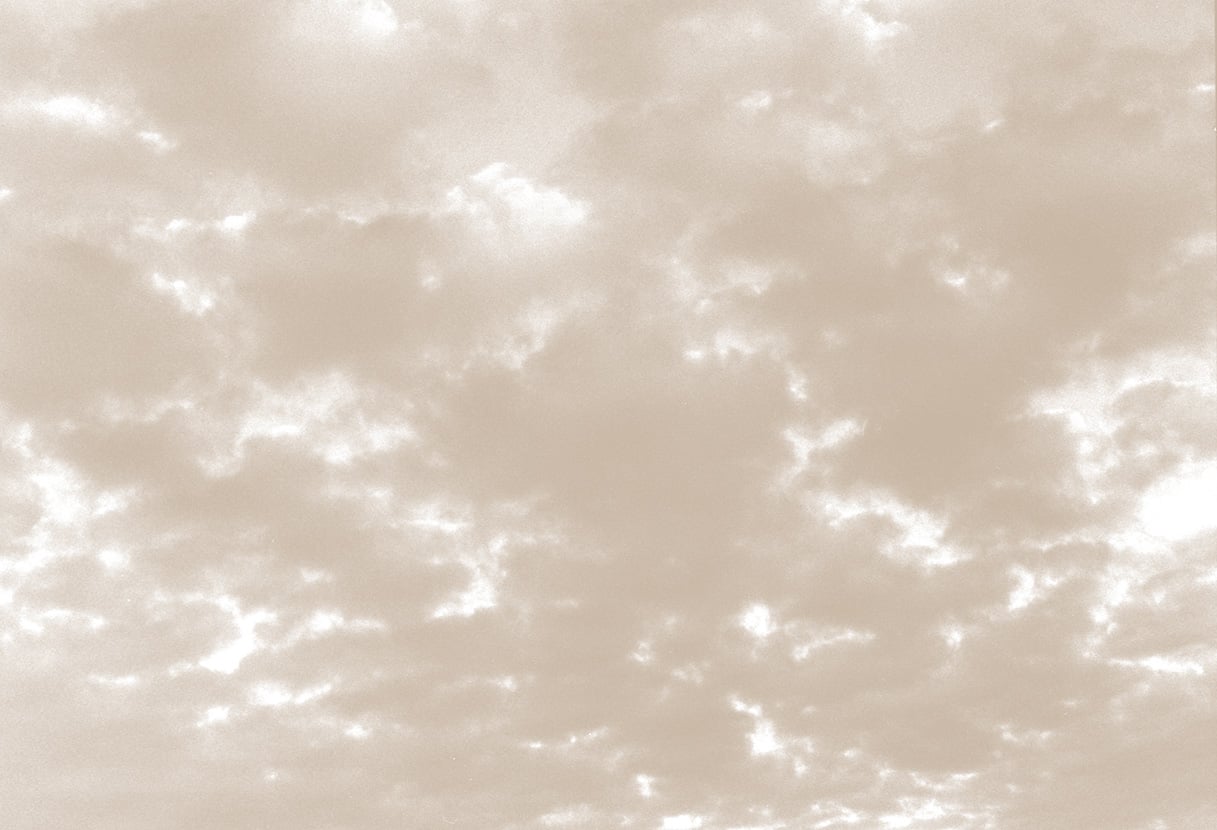 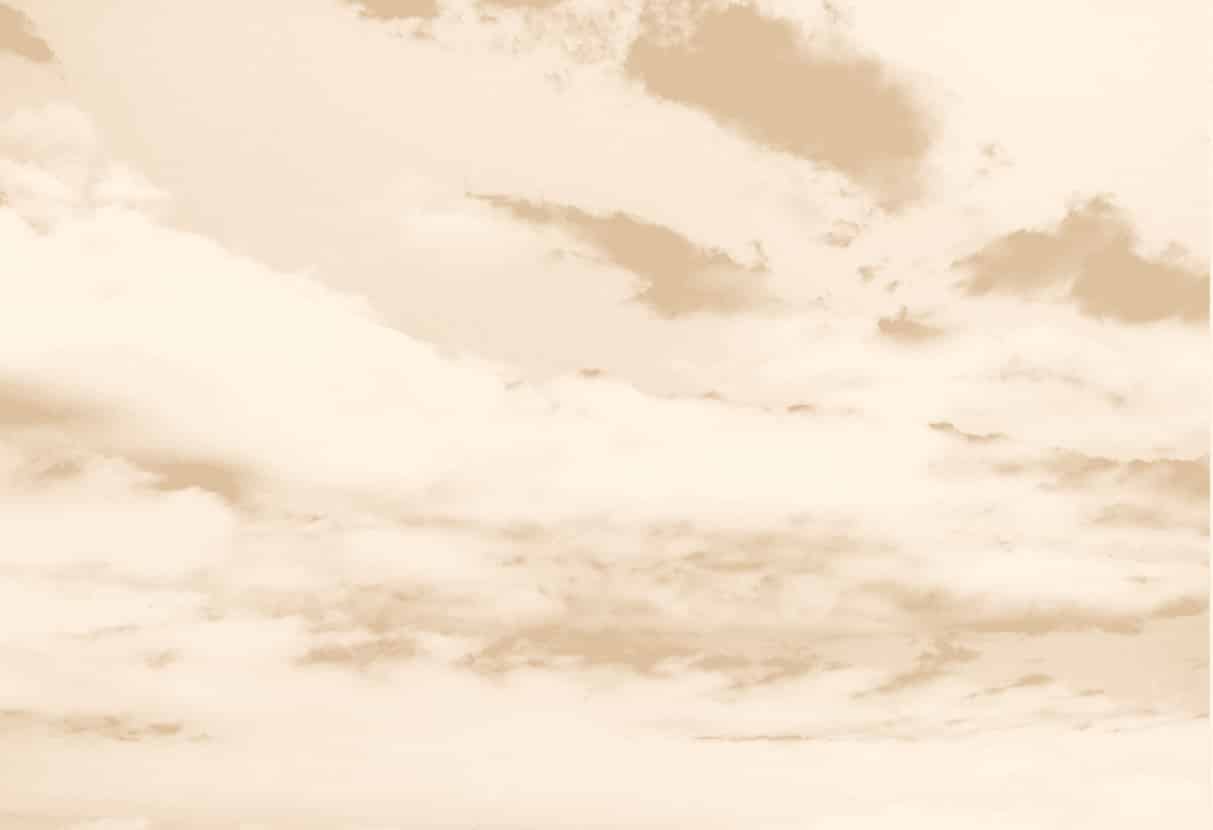 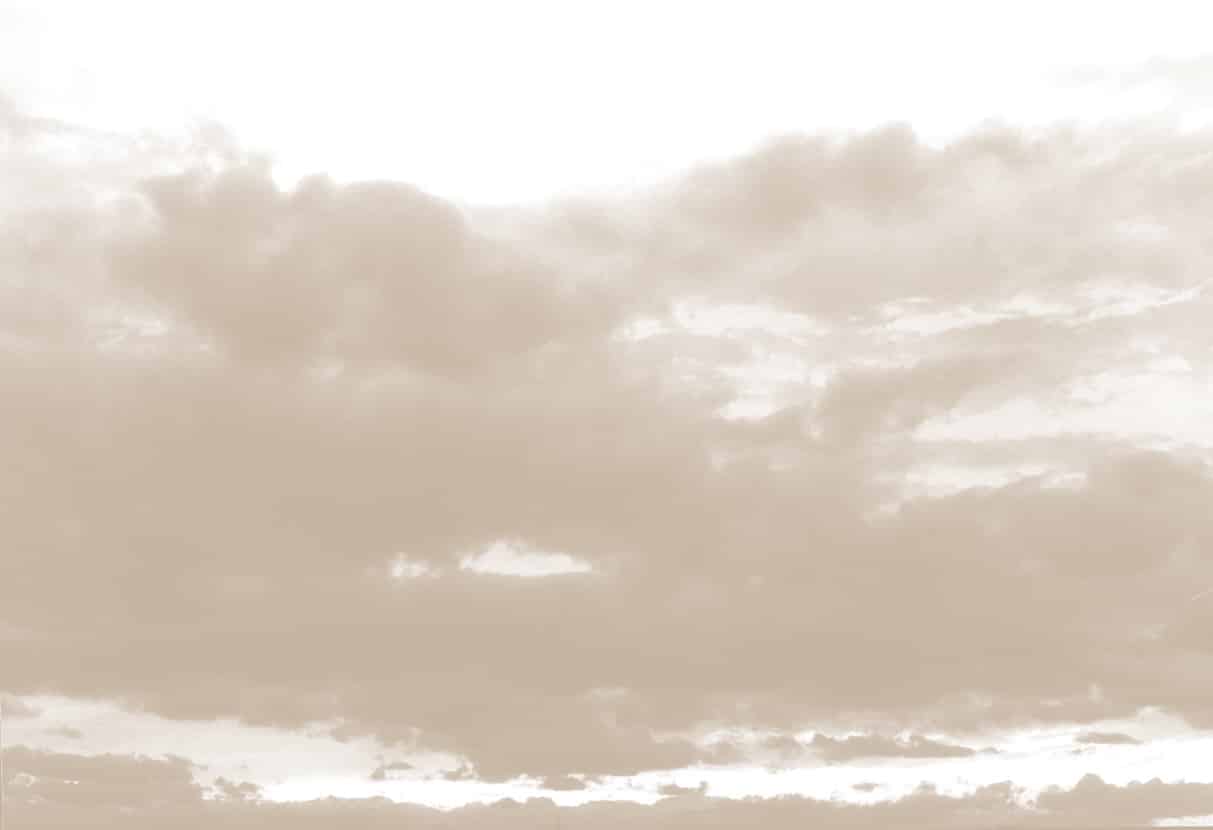 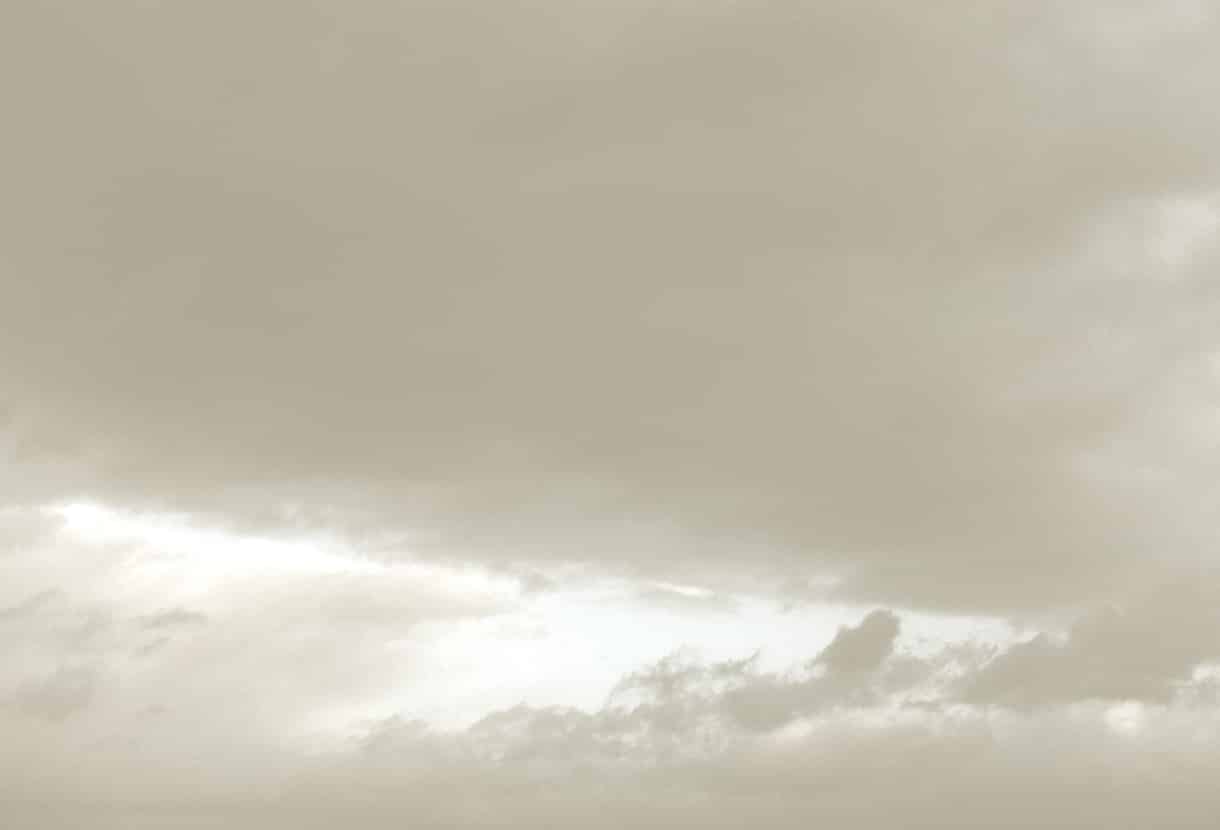 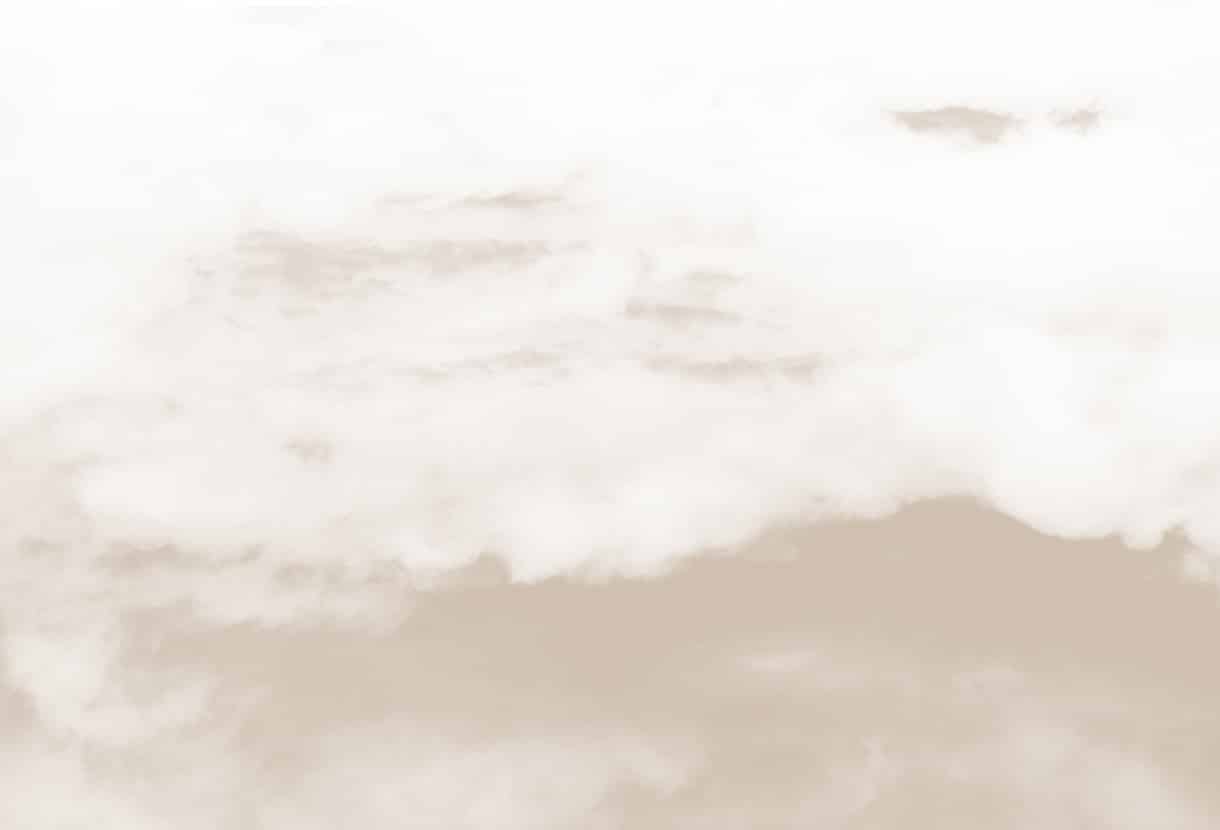 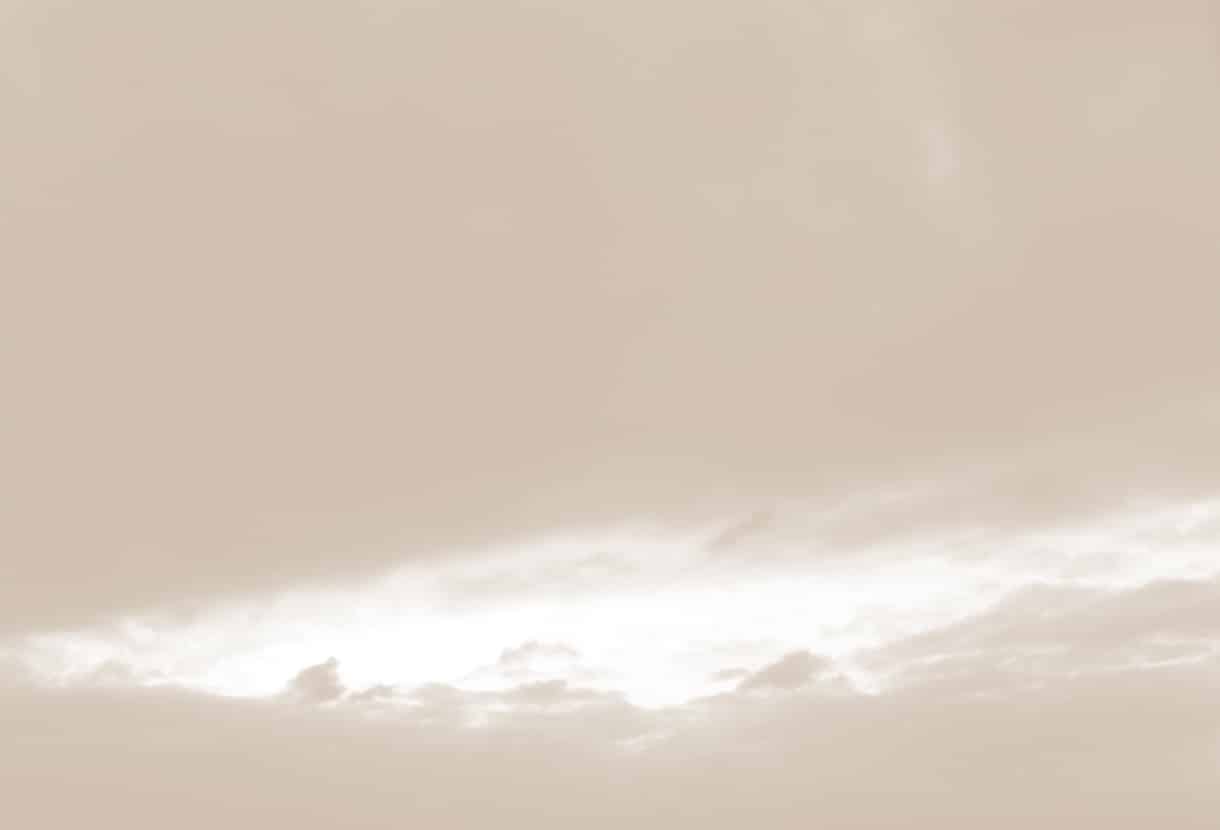 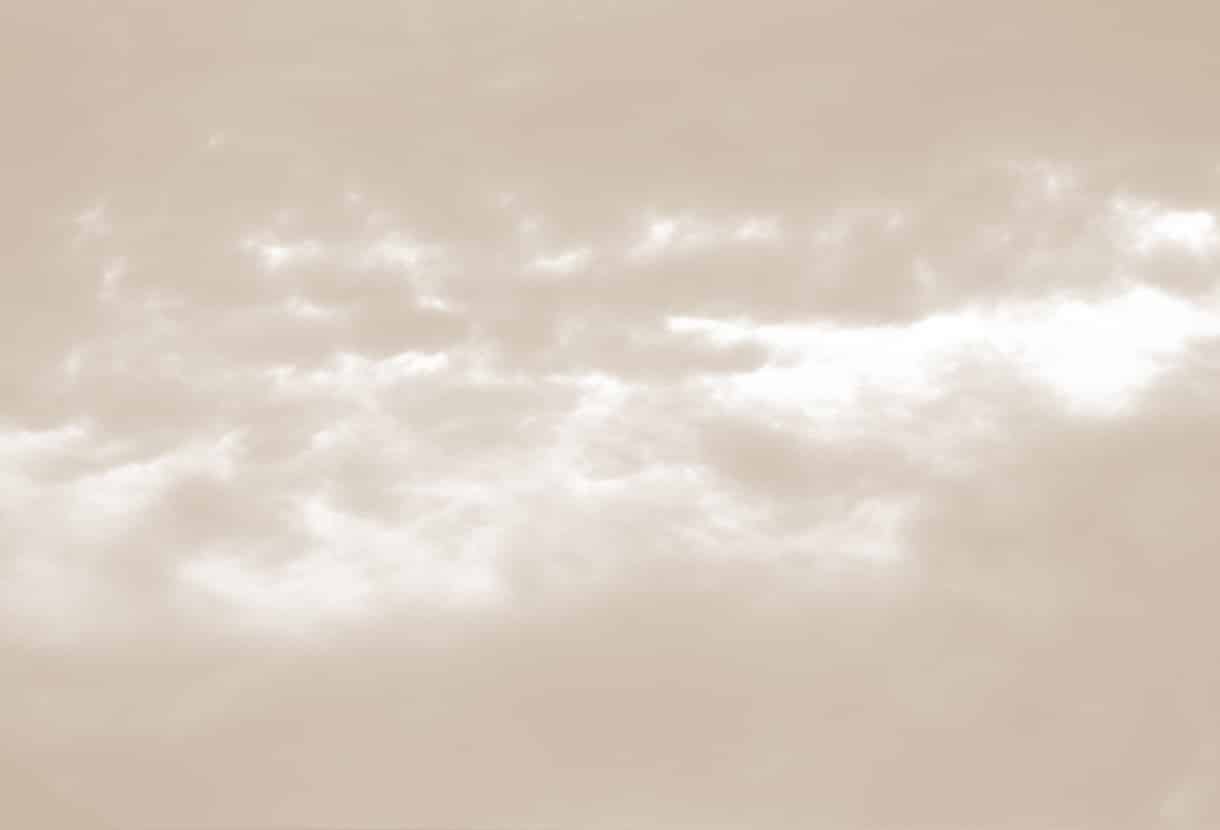 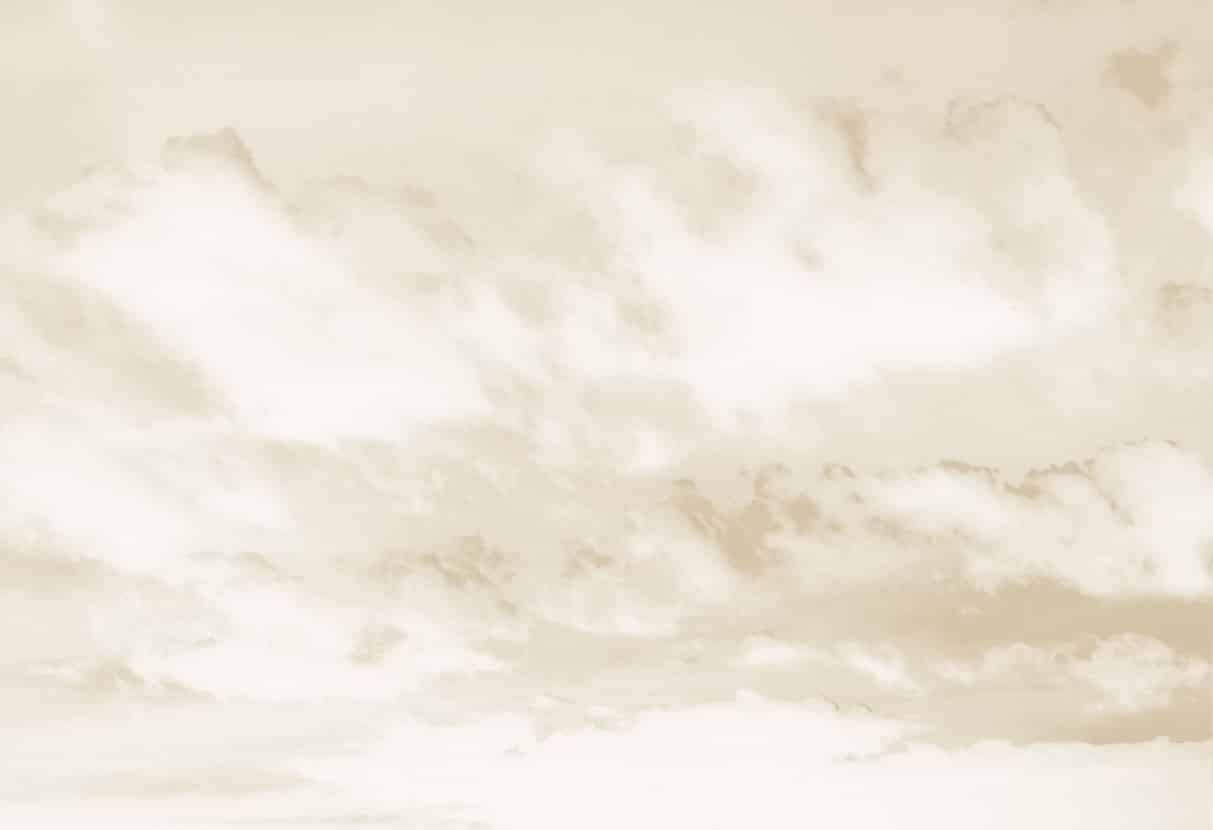 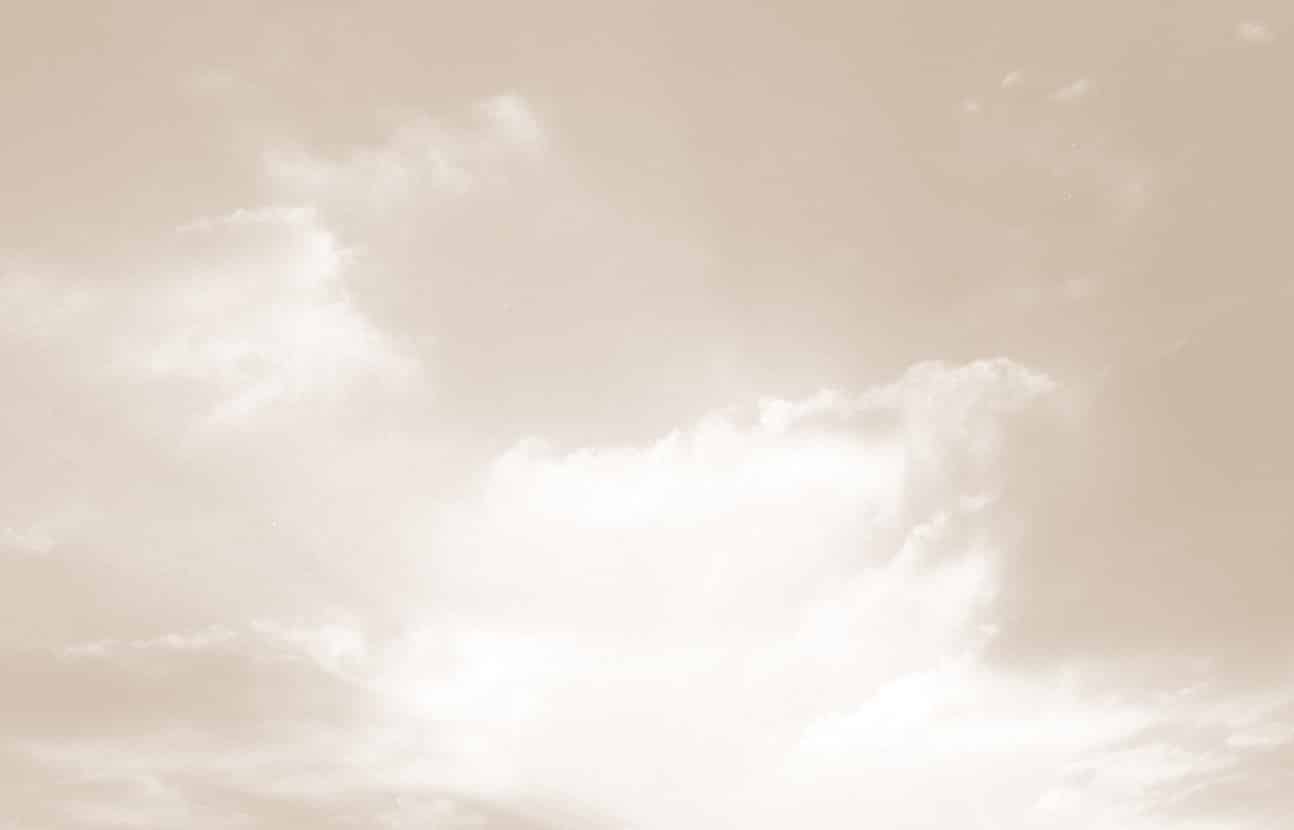 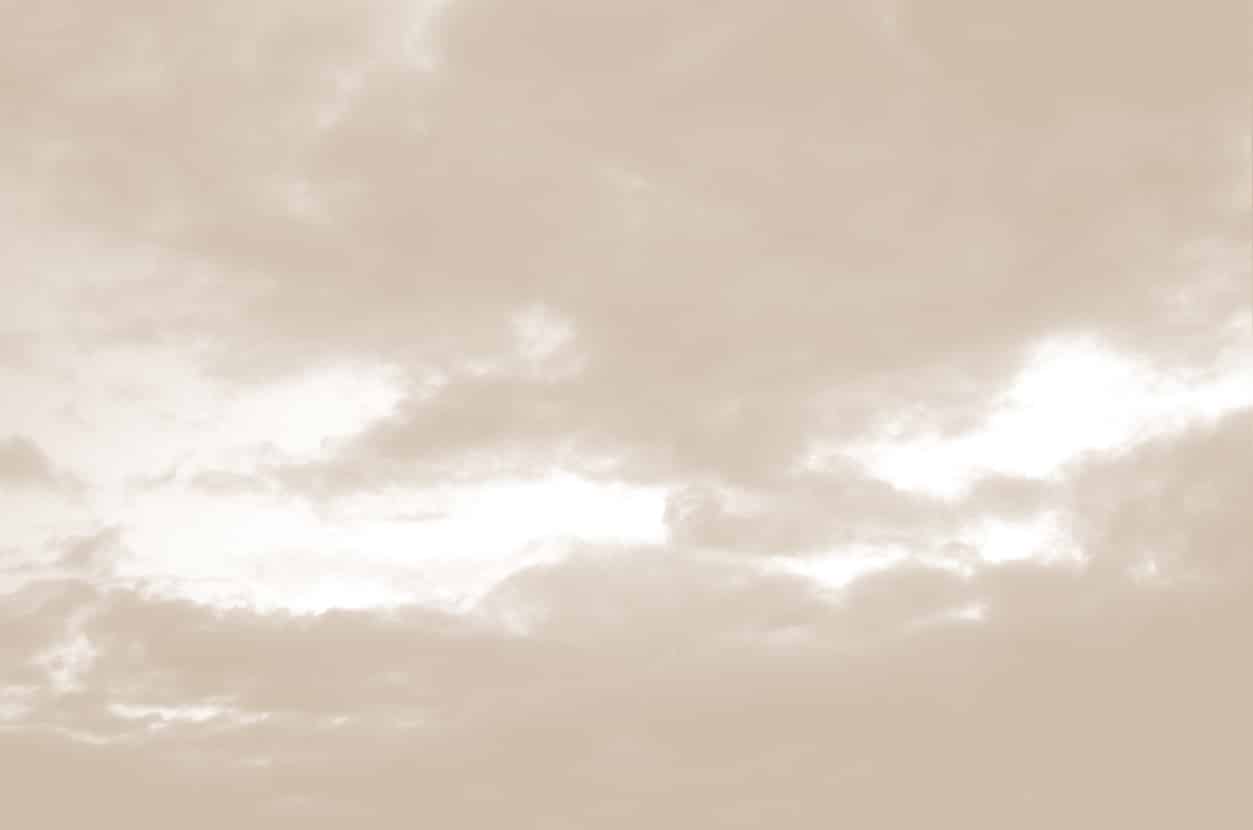 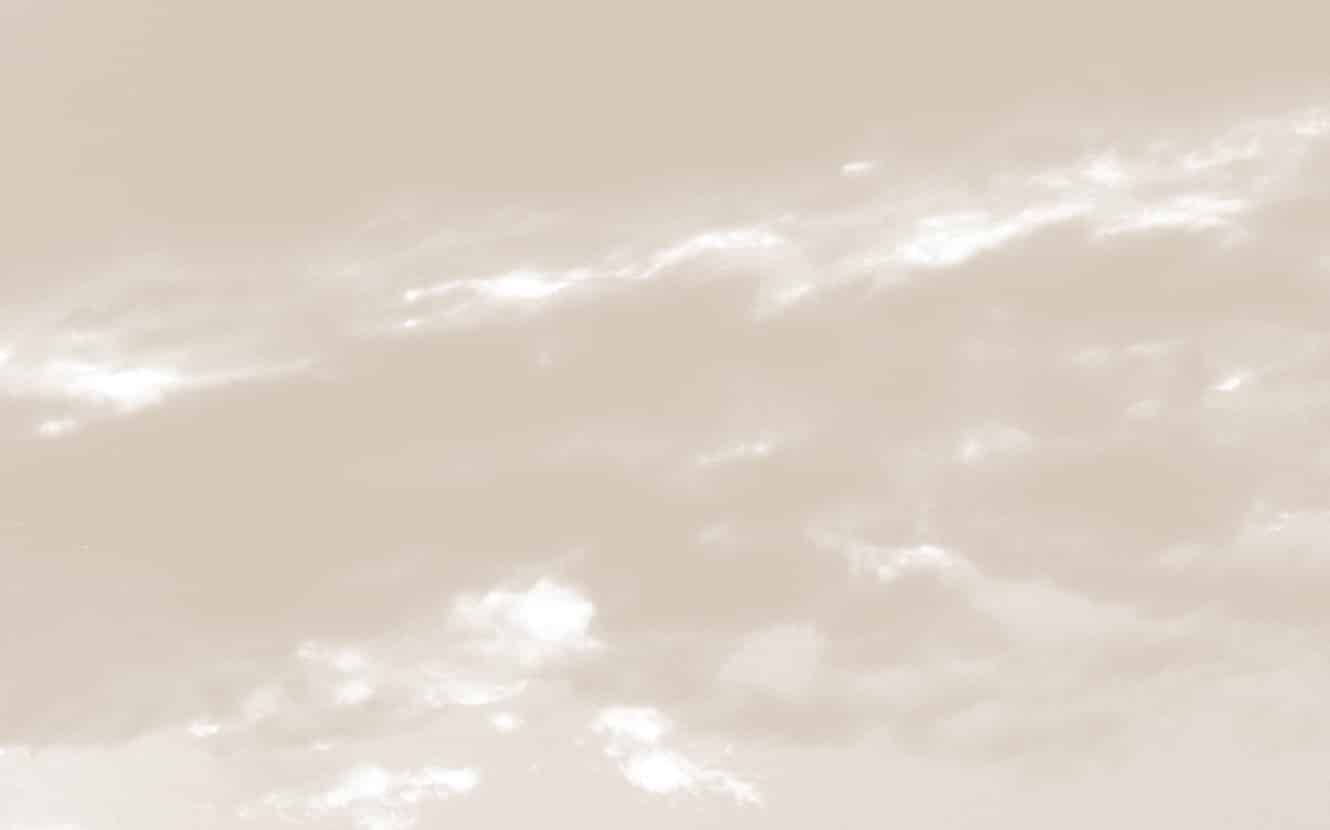