Oh little star of Bethlehem was a nighttime installation. I badly parked a Mercedes 500 outside of the Serge Aboukrat Gallery on the Place Furstemberg in Paris. Images of skies evocative of German romantic paintings, were projected from the interior of the car through the star on the bonnet of the Mercedes, through the gallery window, and onto its back wall. Meanwhile, a recording of the song ‘Oh little star of Bethlehem’ by the German psychedelic group CAN was playing in a loop on the car radio whilst the chauffeur was polishing and preening the car. The installation lasted one night. I decided some time later to transform these skies into images made of dust that became the series Romantic skies in my own dirt or Himmelskörper. 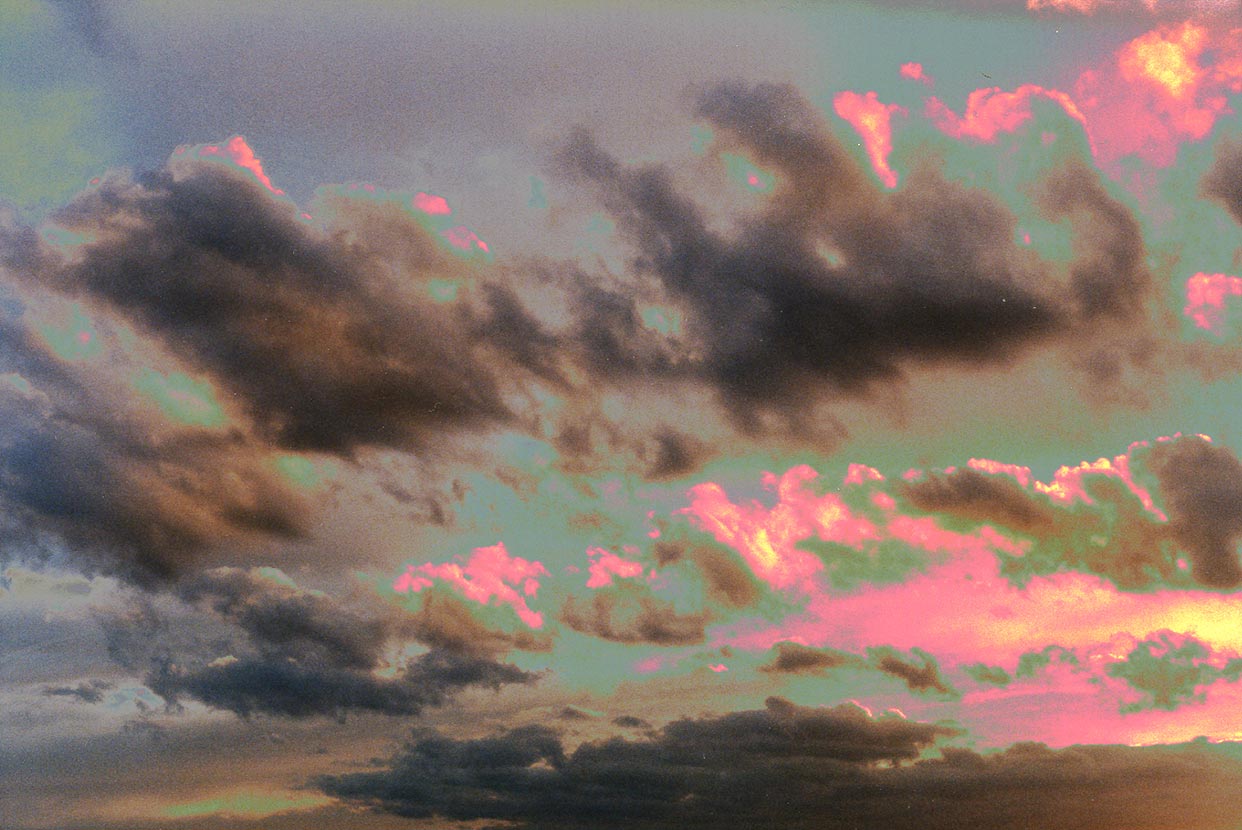 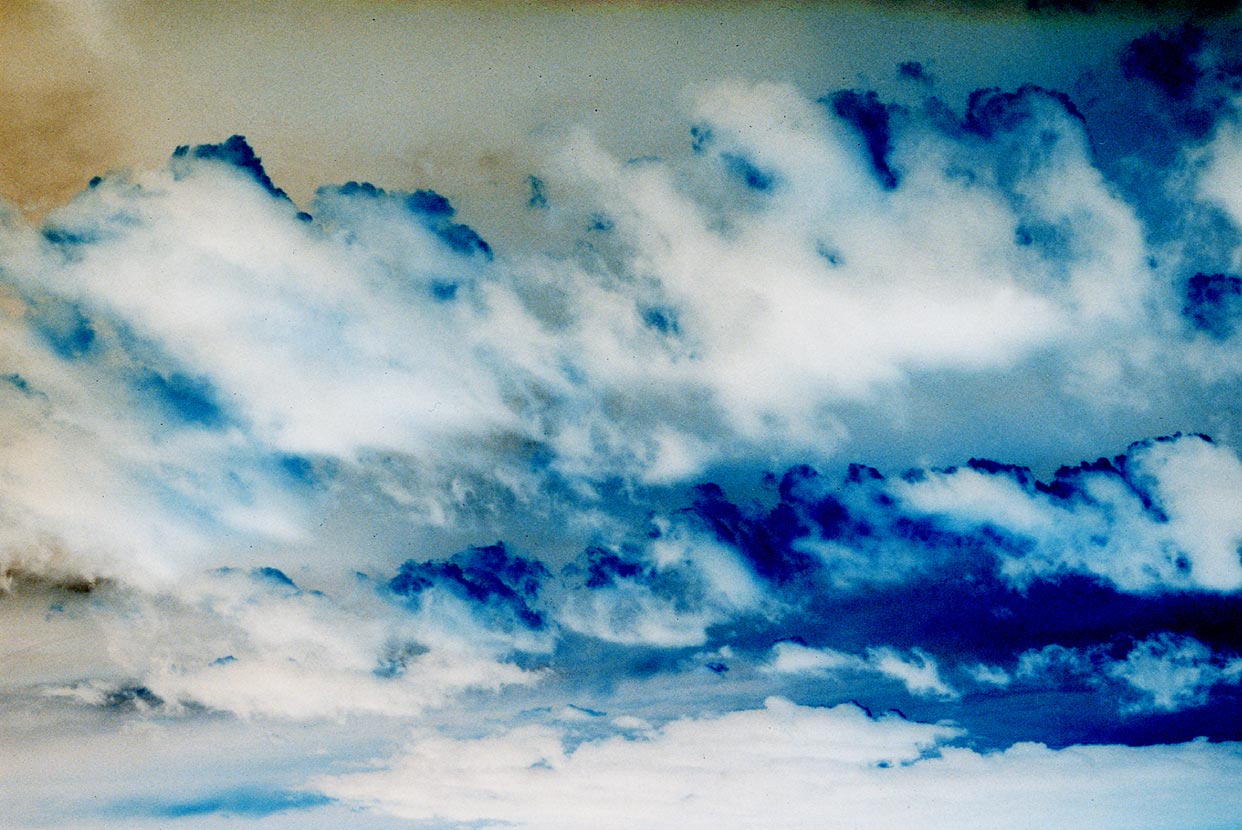 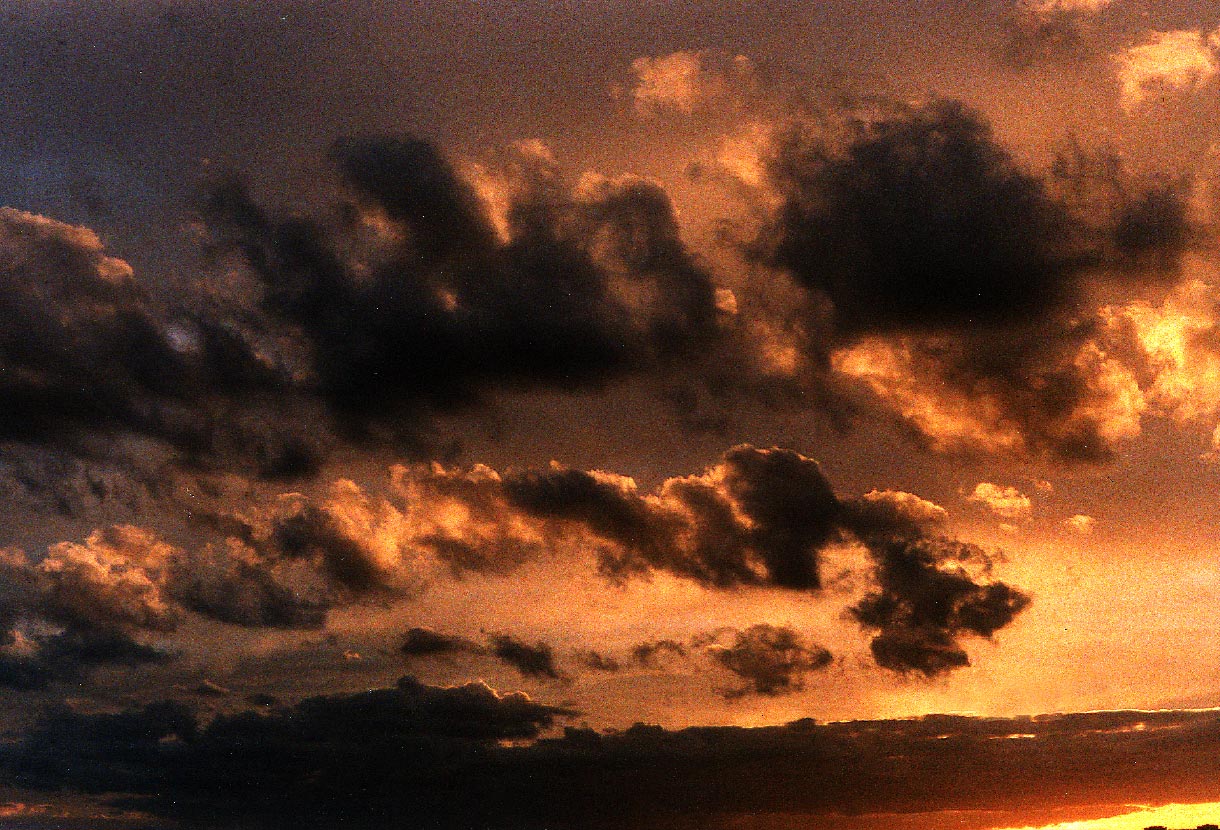 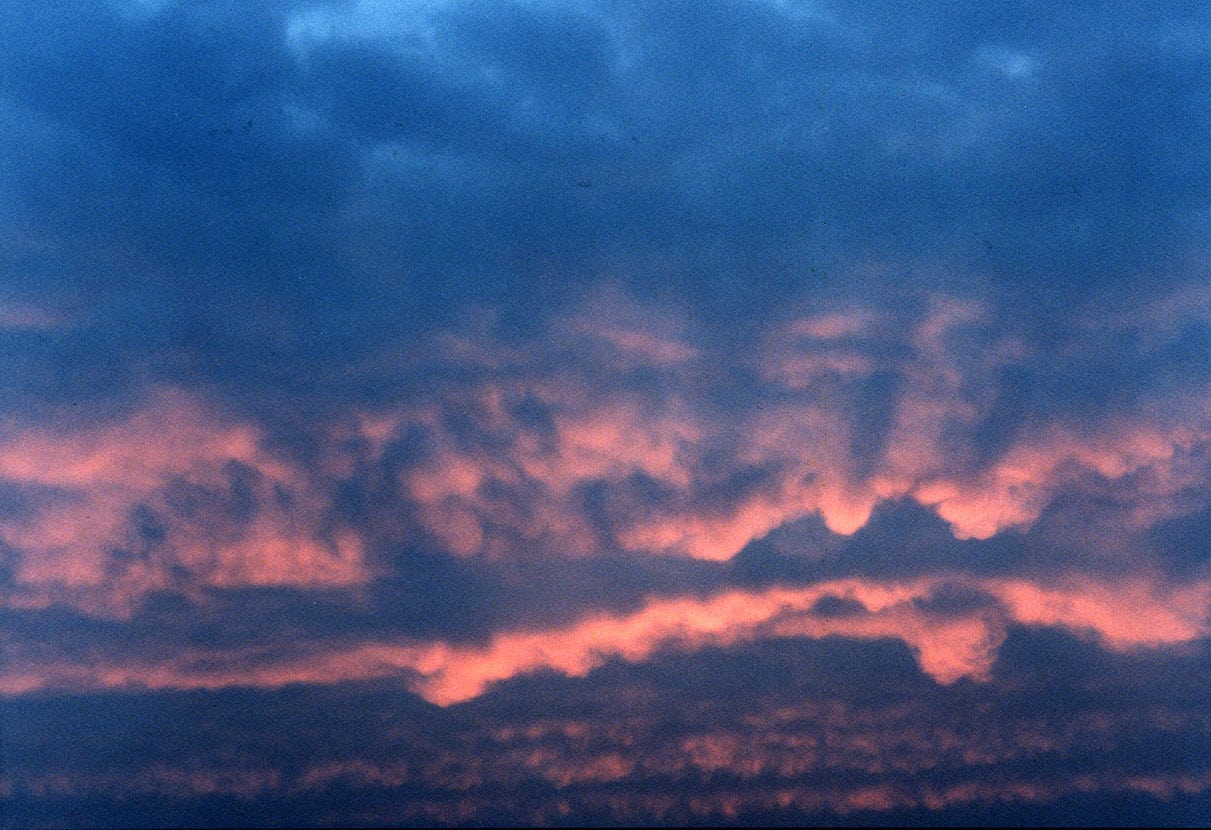 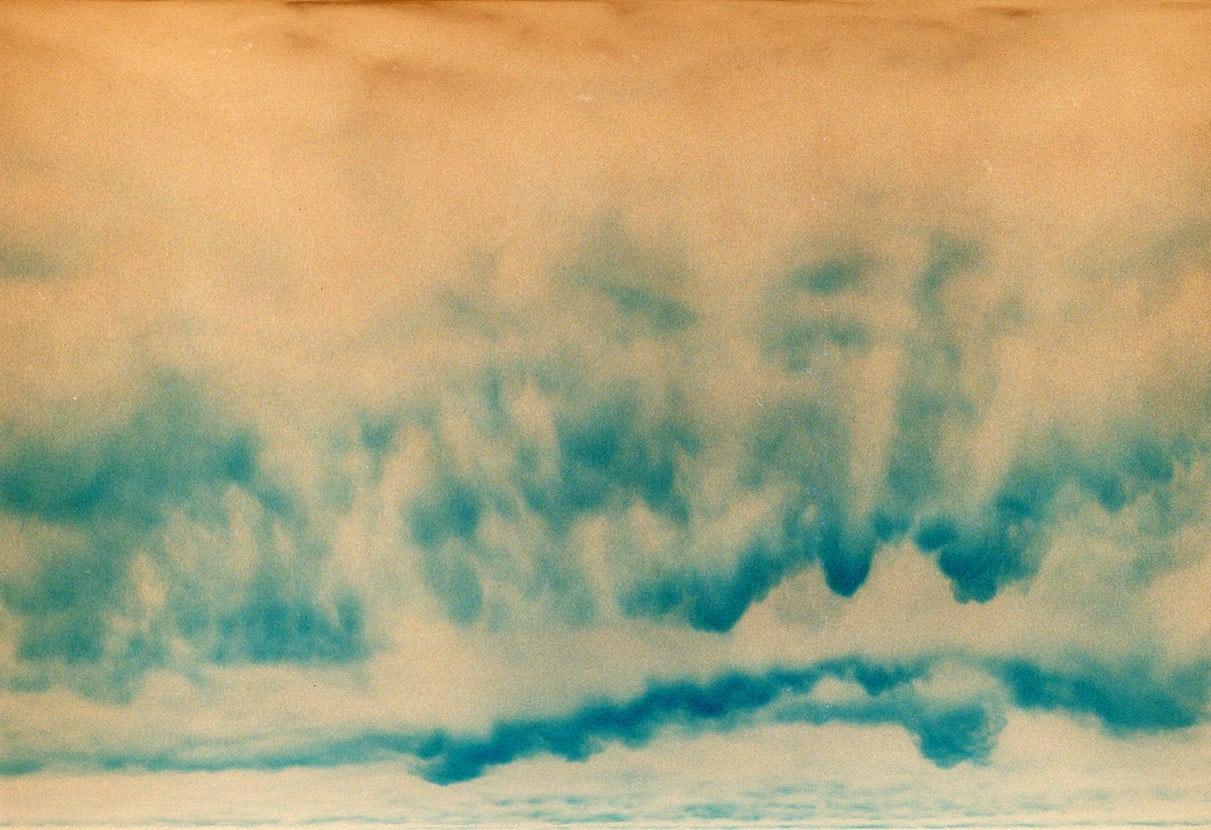 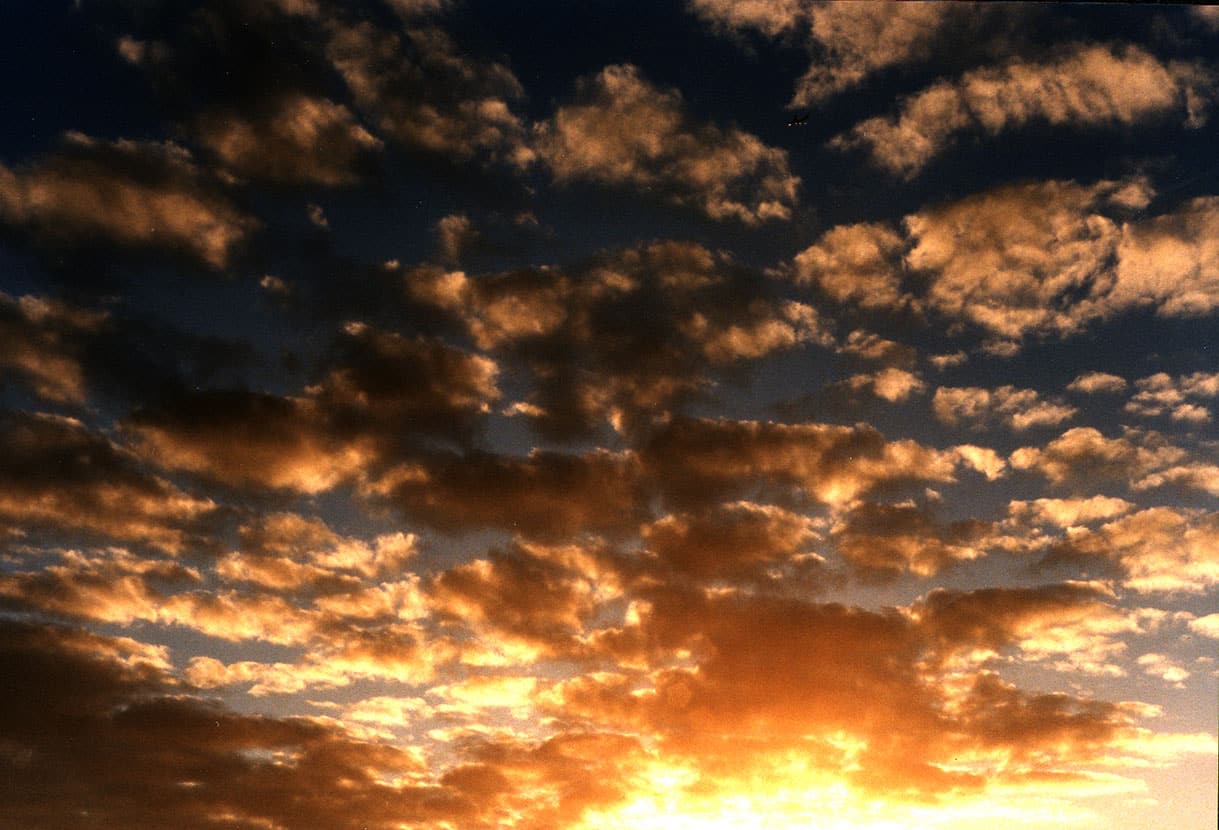 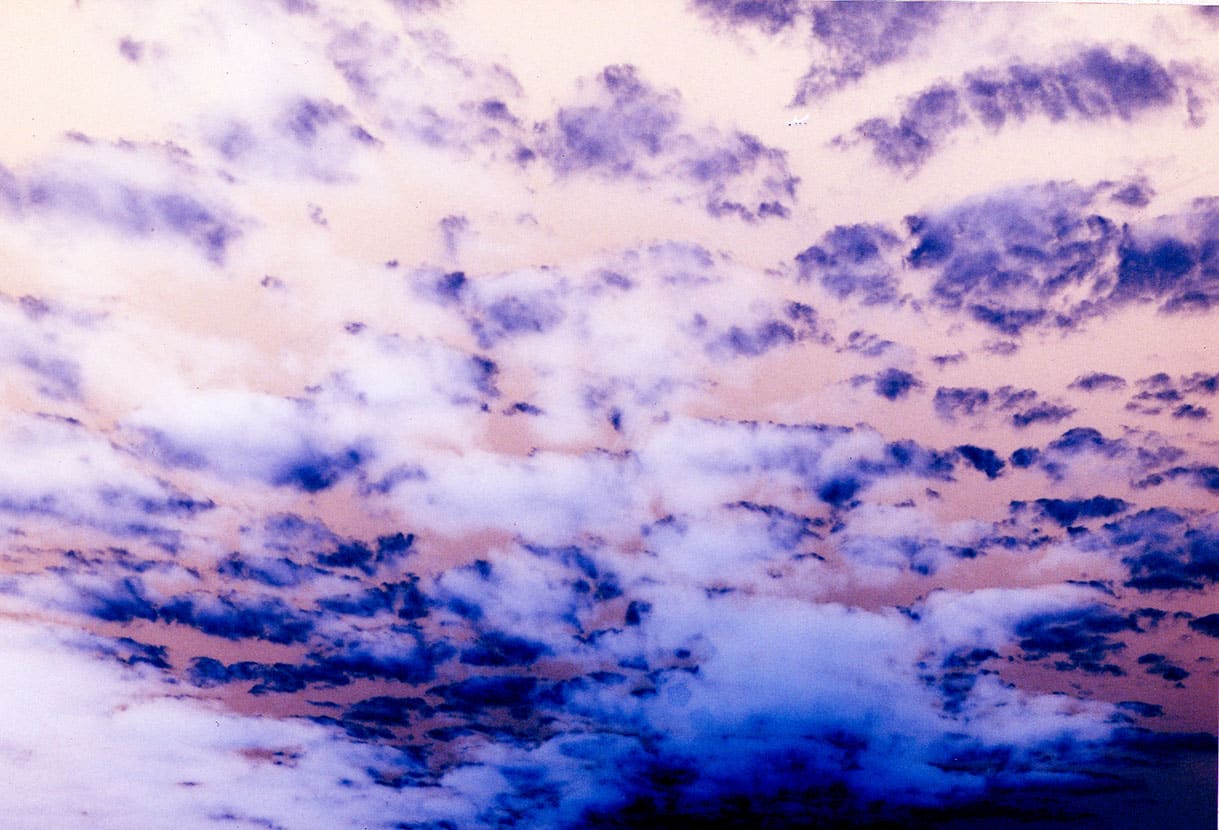 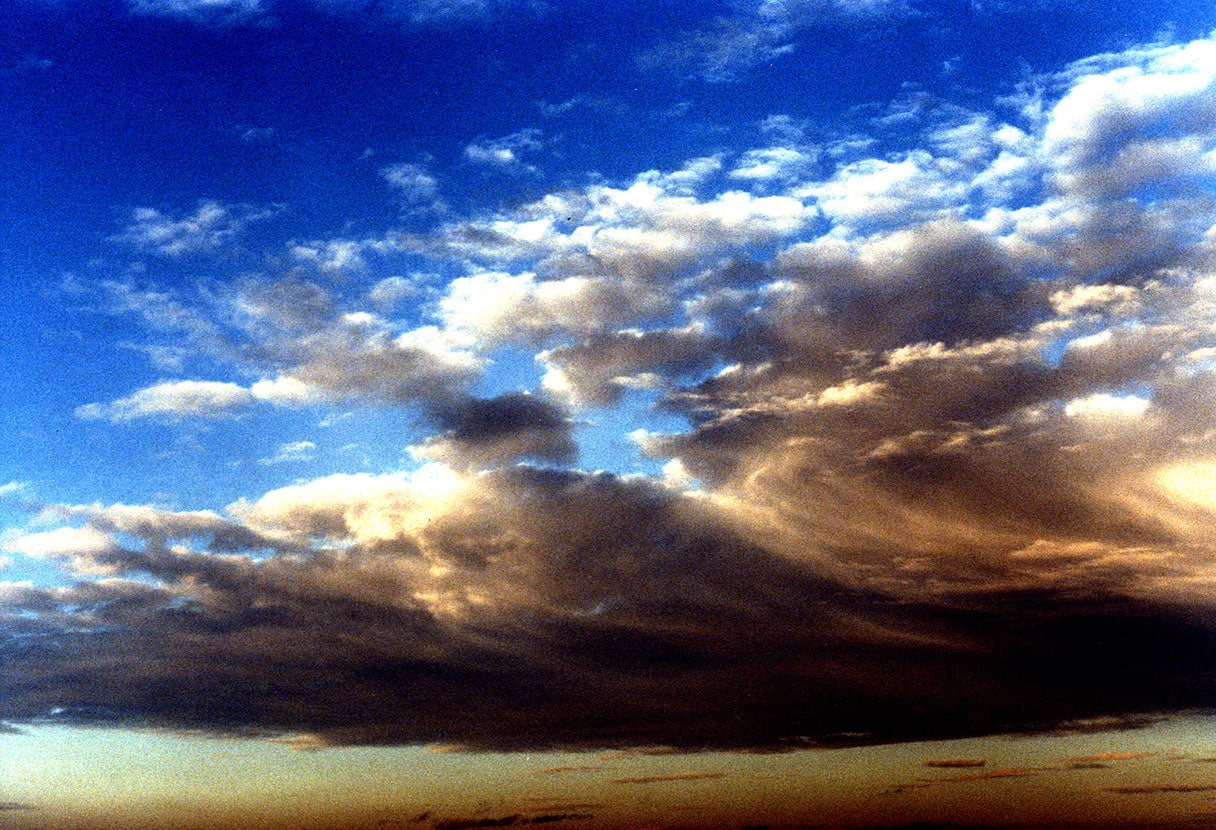 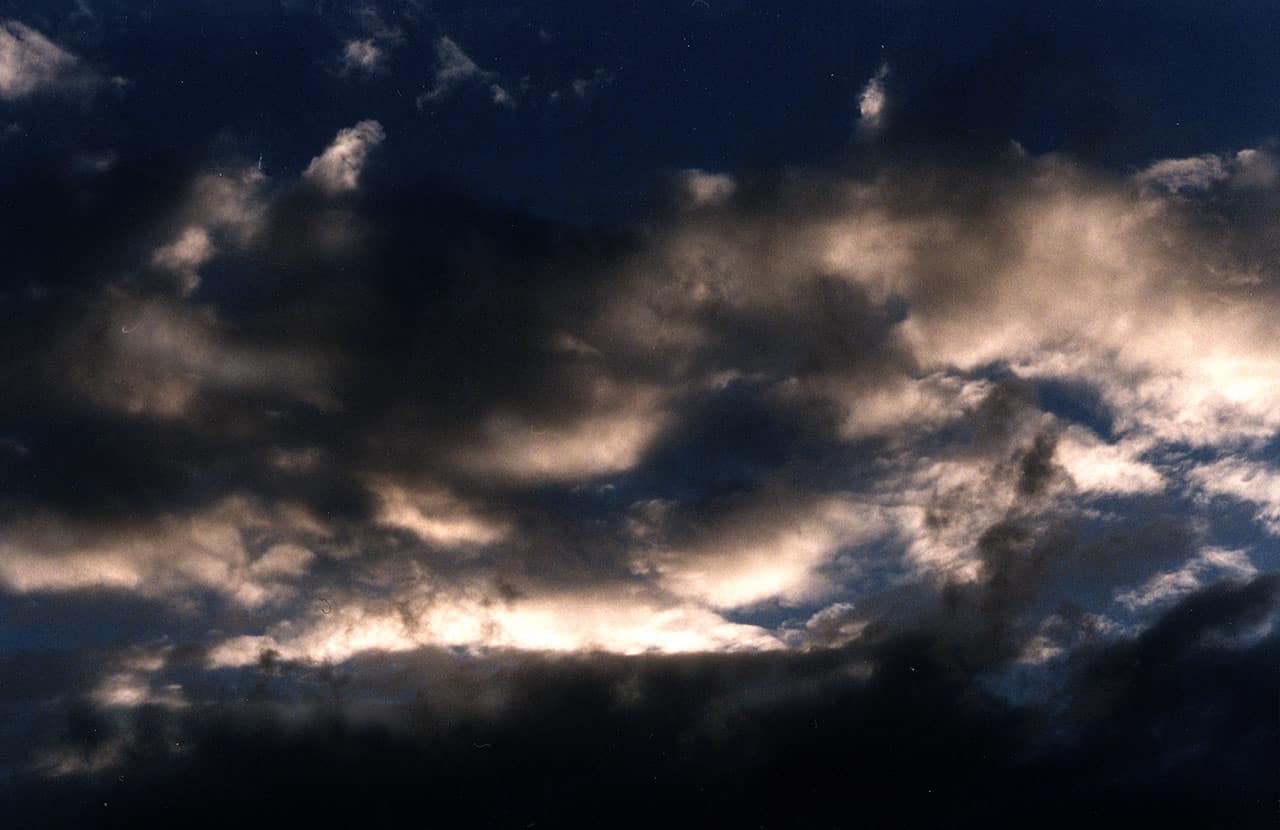 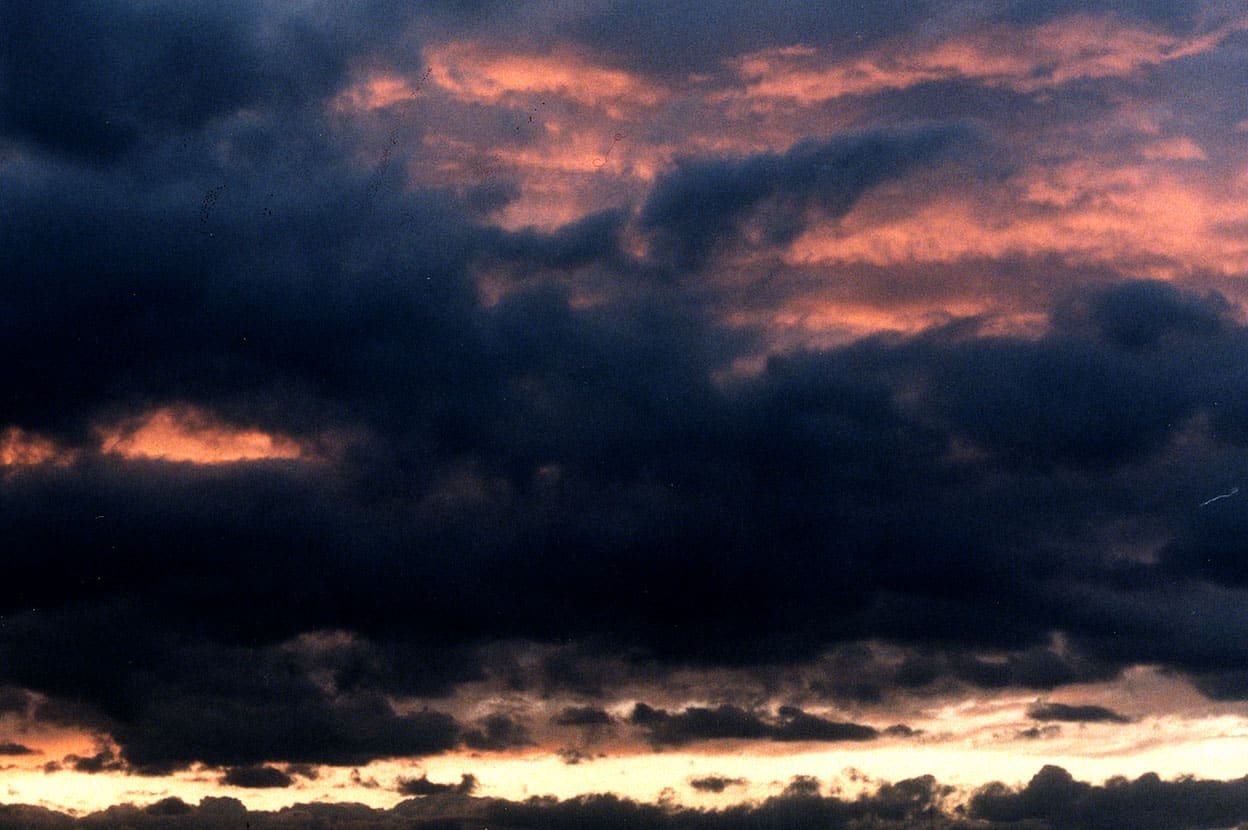 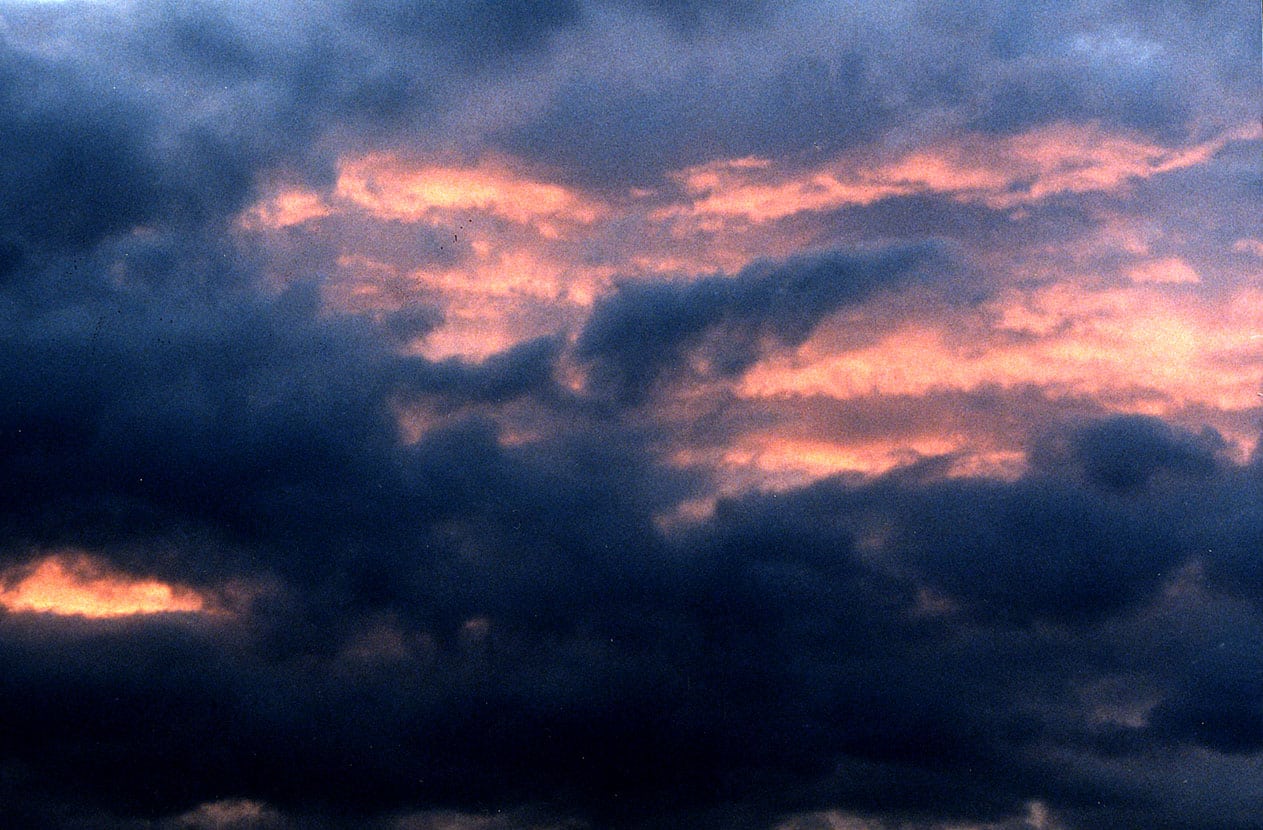 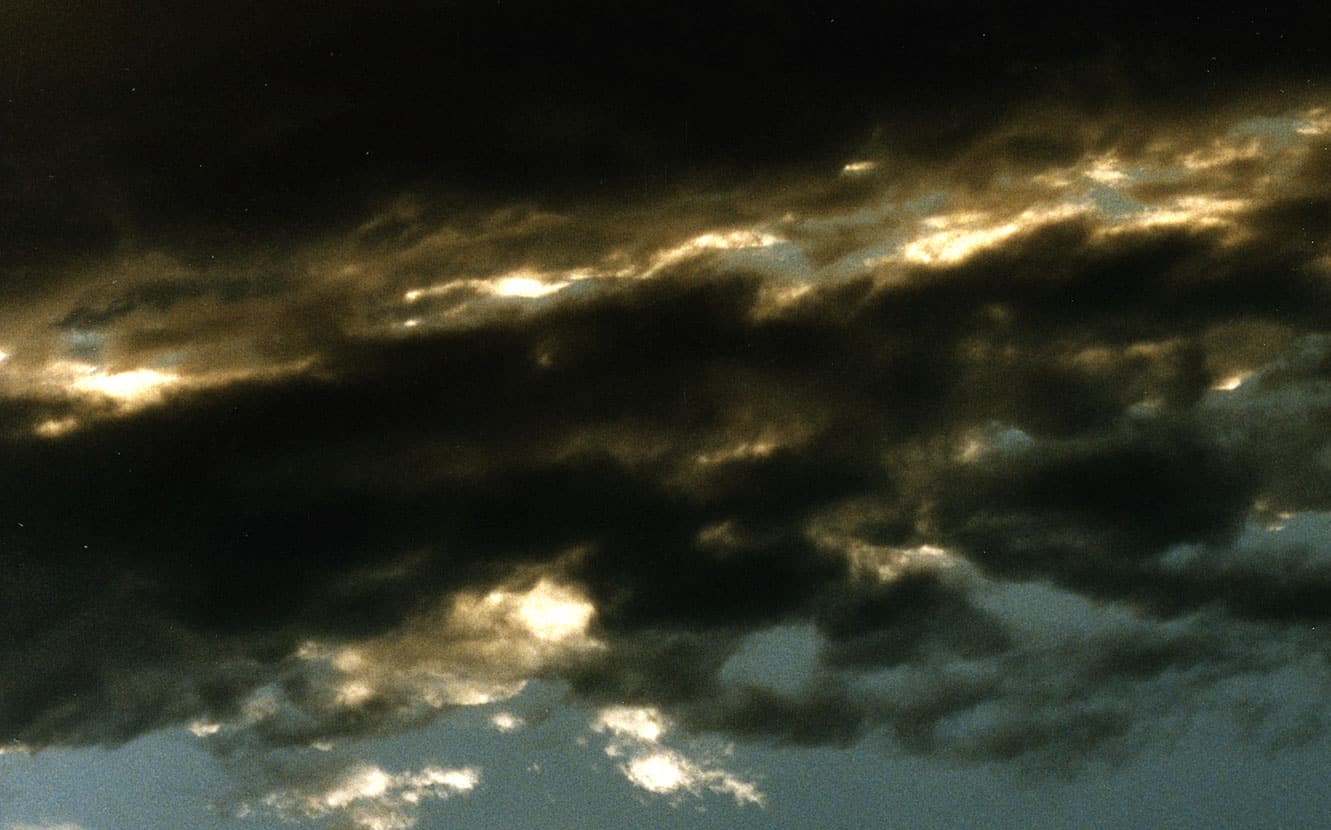 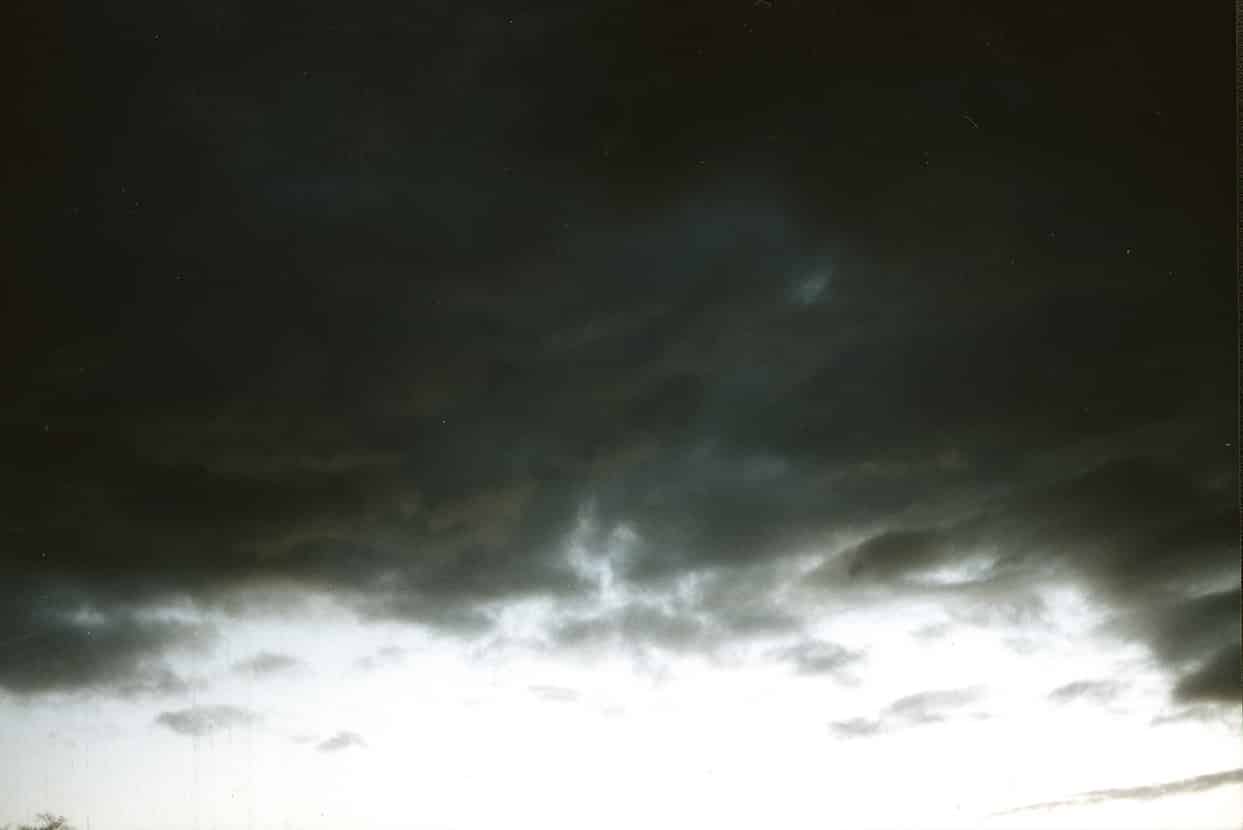