Shadow Herbarium (2020)
As we inevitably concede in these pandemical times, nature cannot be opposed.
At superficial first glance Shadow Herbarium appears to consist of identical pages, as if to suggest the world never changes. Isn’t a shadow a momentary figment, a brush with the ephemeral? Yet at closer examination, the succession of diptychs stand like a diary of the nuances of transformation, decline, decay, and deterioration. The ironic book title makes certain you never stray far from the illusion of Plato’s Cave.
Markus Hansen’s ideal universe might be one where disruption is absent. Take note of the signal contained in the specification of a matte finish cover. The minimal reflection of light counters the innate aggression of a glossy surface. It’s echoed in the soft and soothing texture of the interior pages. It’s impossible not to get lost in the herbarium; there are no page numbers to be found. By removing graphical numbering, constraints of semiotic chronology are suddenly MIA. Hansen has created a philosophical interruption of time.
Don’t mistake this as another book solely about the dialectic. It is a succession of diptychs where the question of duality is engaged in every spread. Do not overlook the fact that organic process has been captured by a synthetic object, the camera, then digitally replicated in the pages of a mass-produced on-demand book. As in the double portrait series ‘Other people’s feelings are also my own,’ Markus Hansen endeavors to re-frame the fearful symmetry of dialog.
Beginning is end is beginning is end and we are suddenly back at the Binary presumption, on the superhighway to deconstruction. Which is exactly where Hansen’s Fluxus herbalist roots would have us.
Stanley Moss 2020 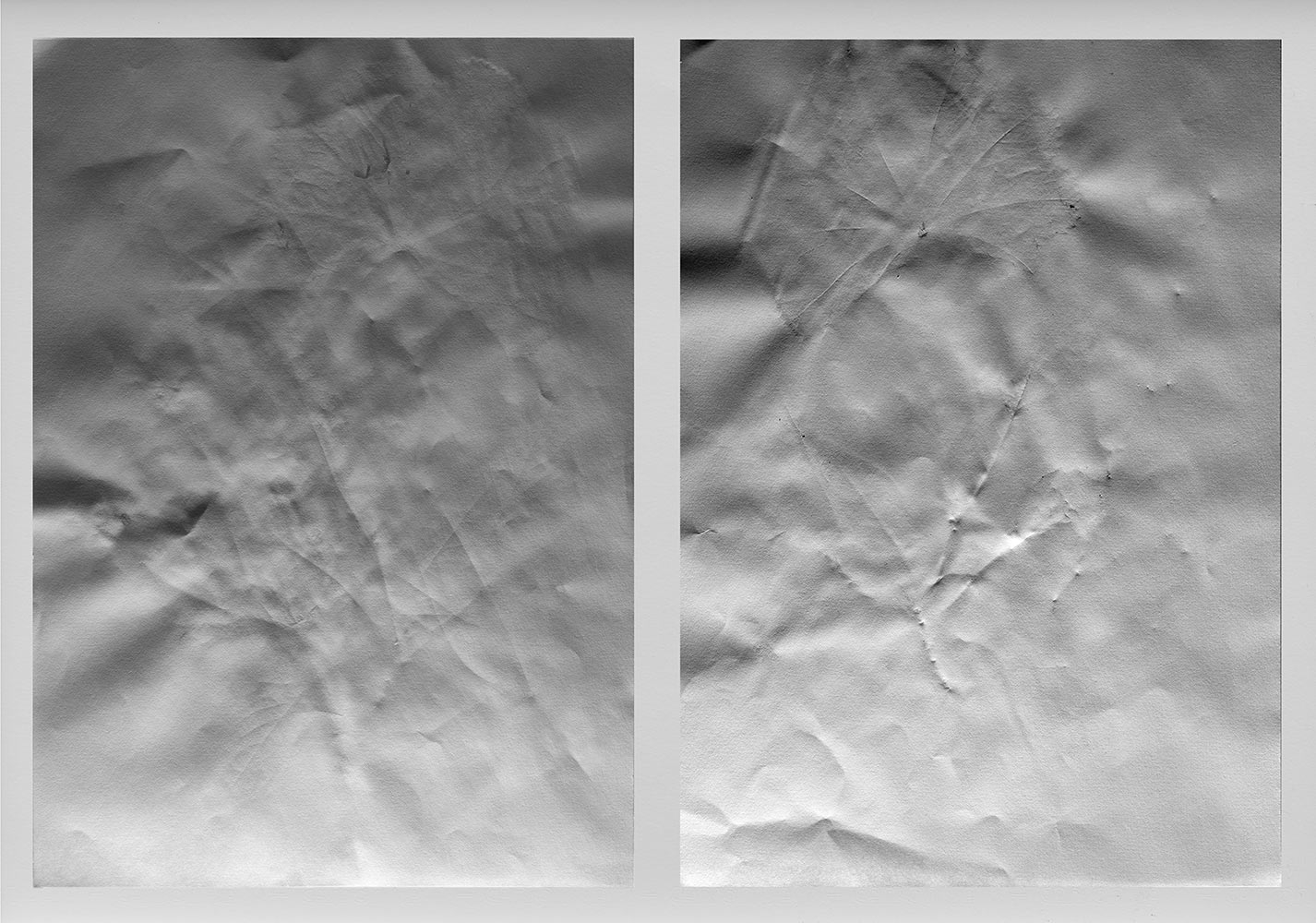 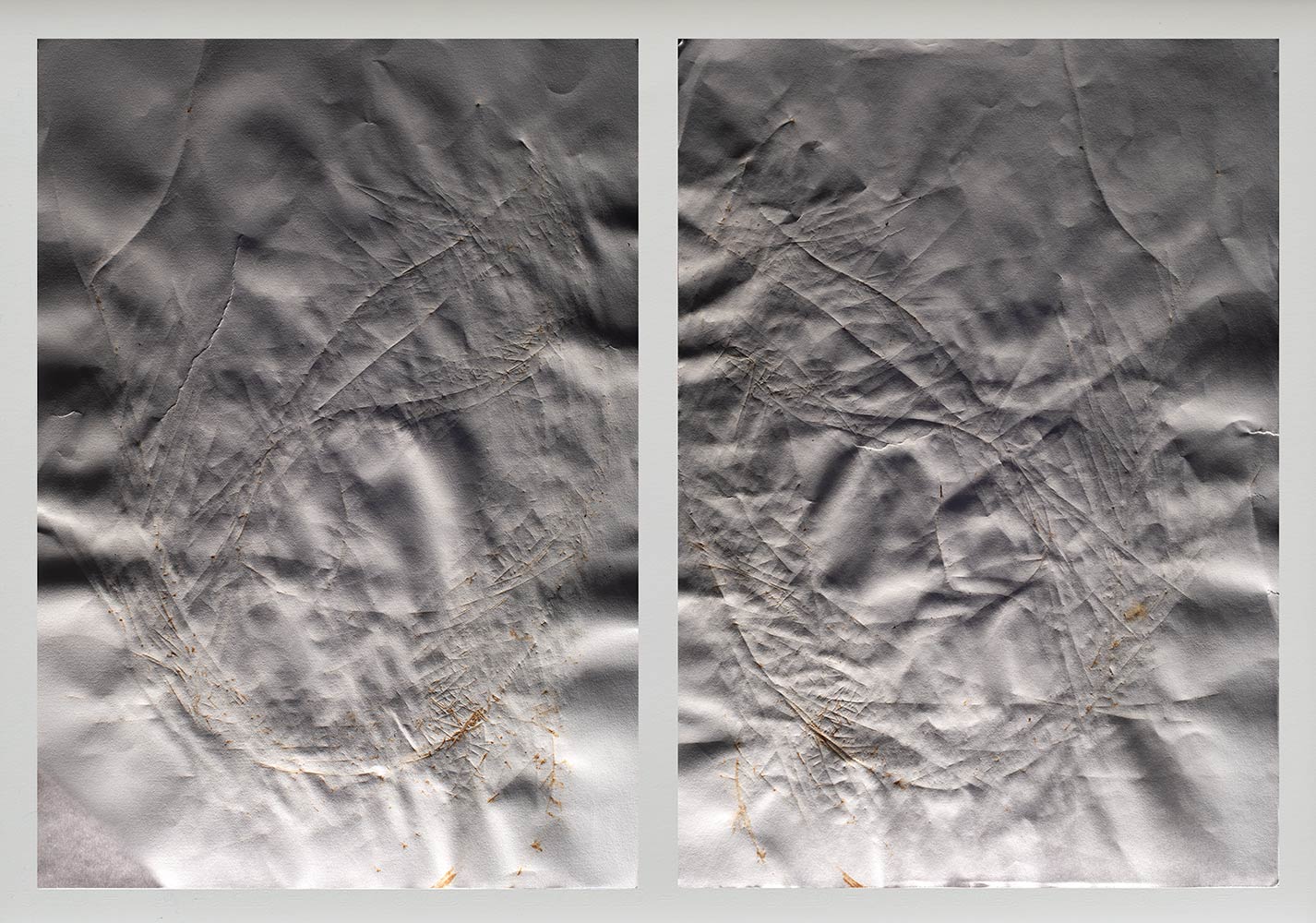 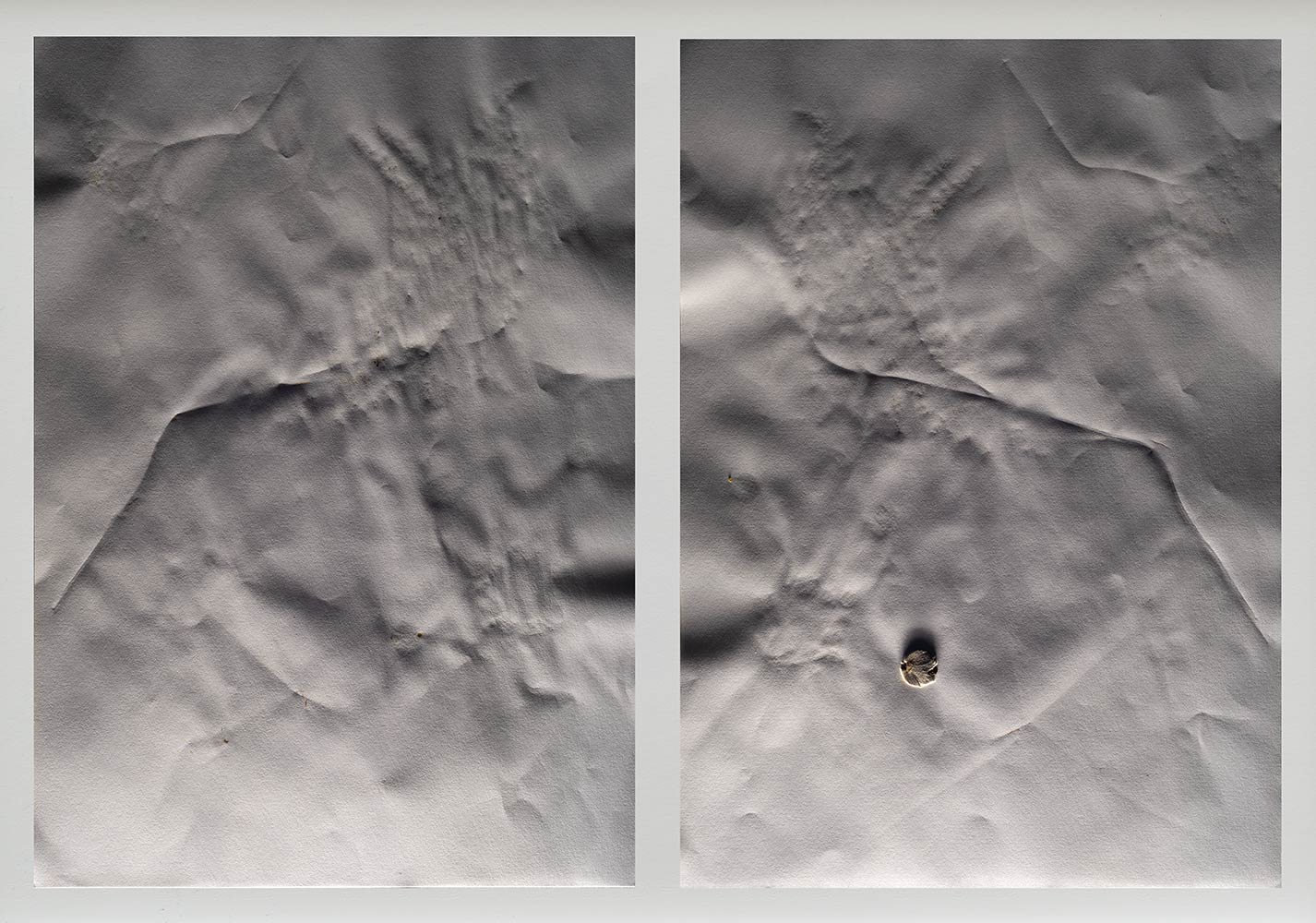 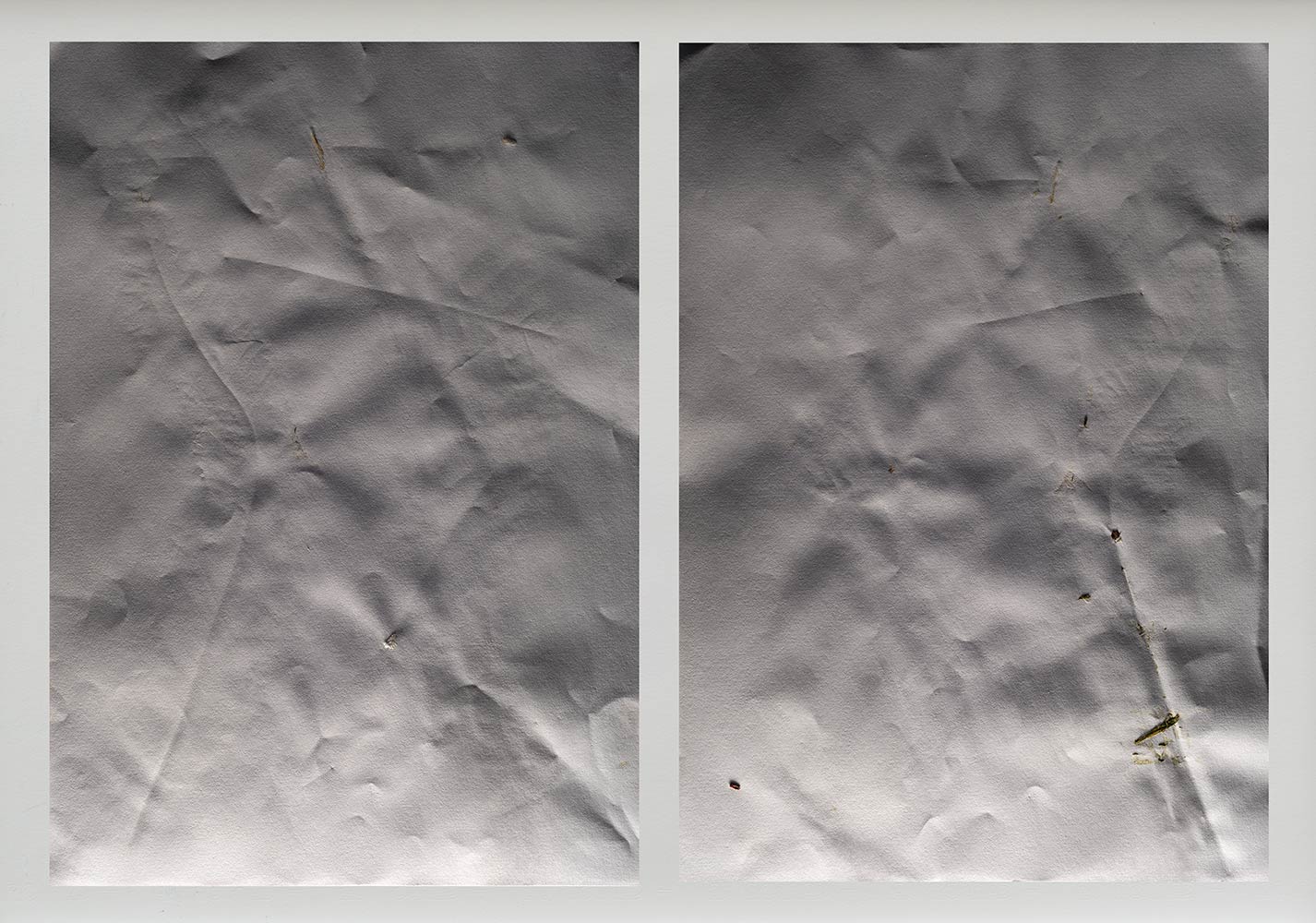 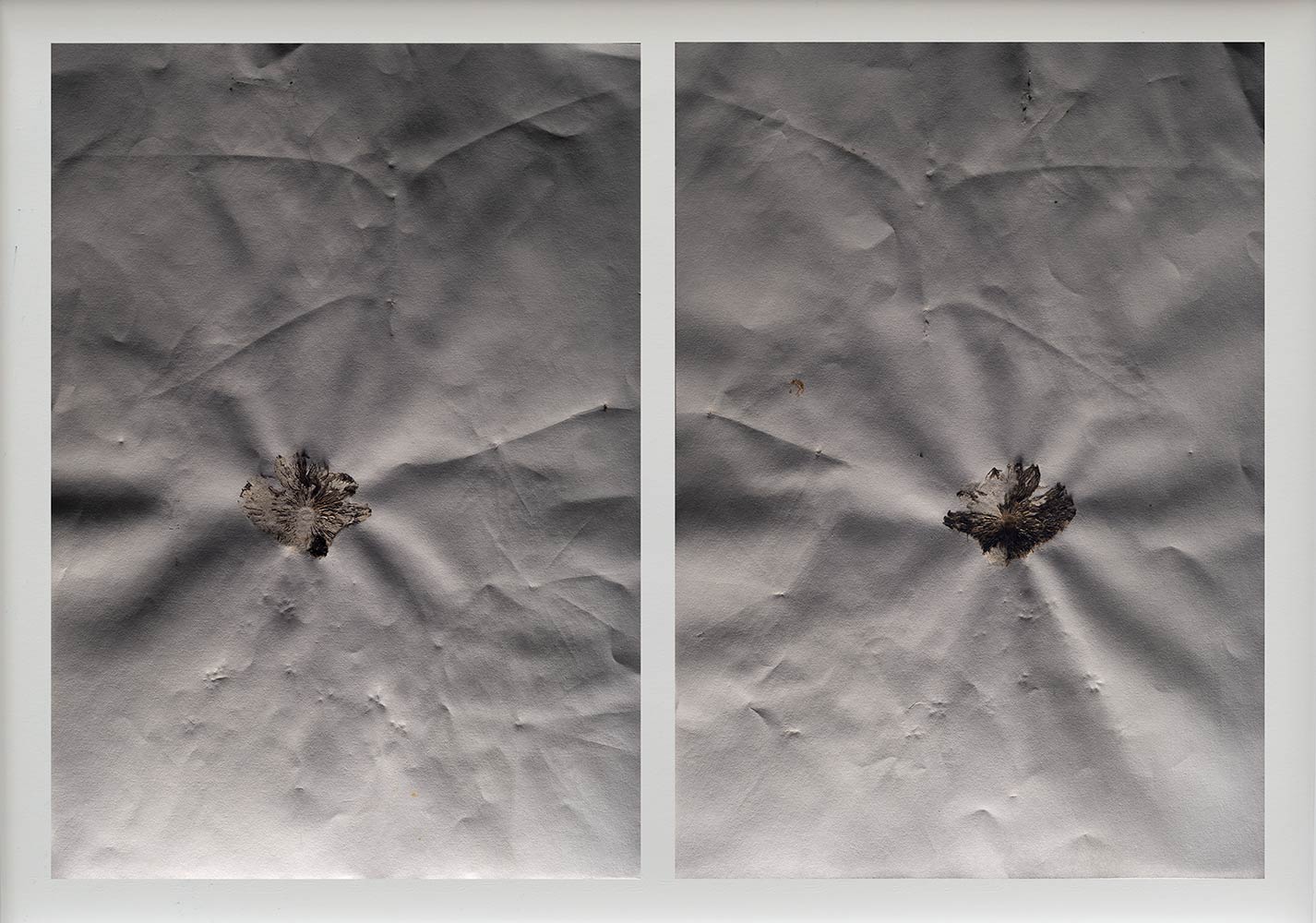 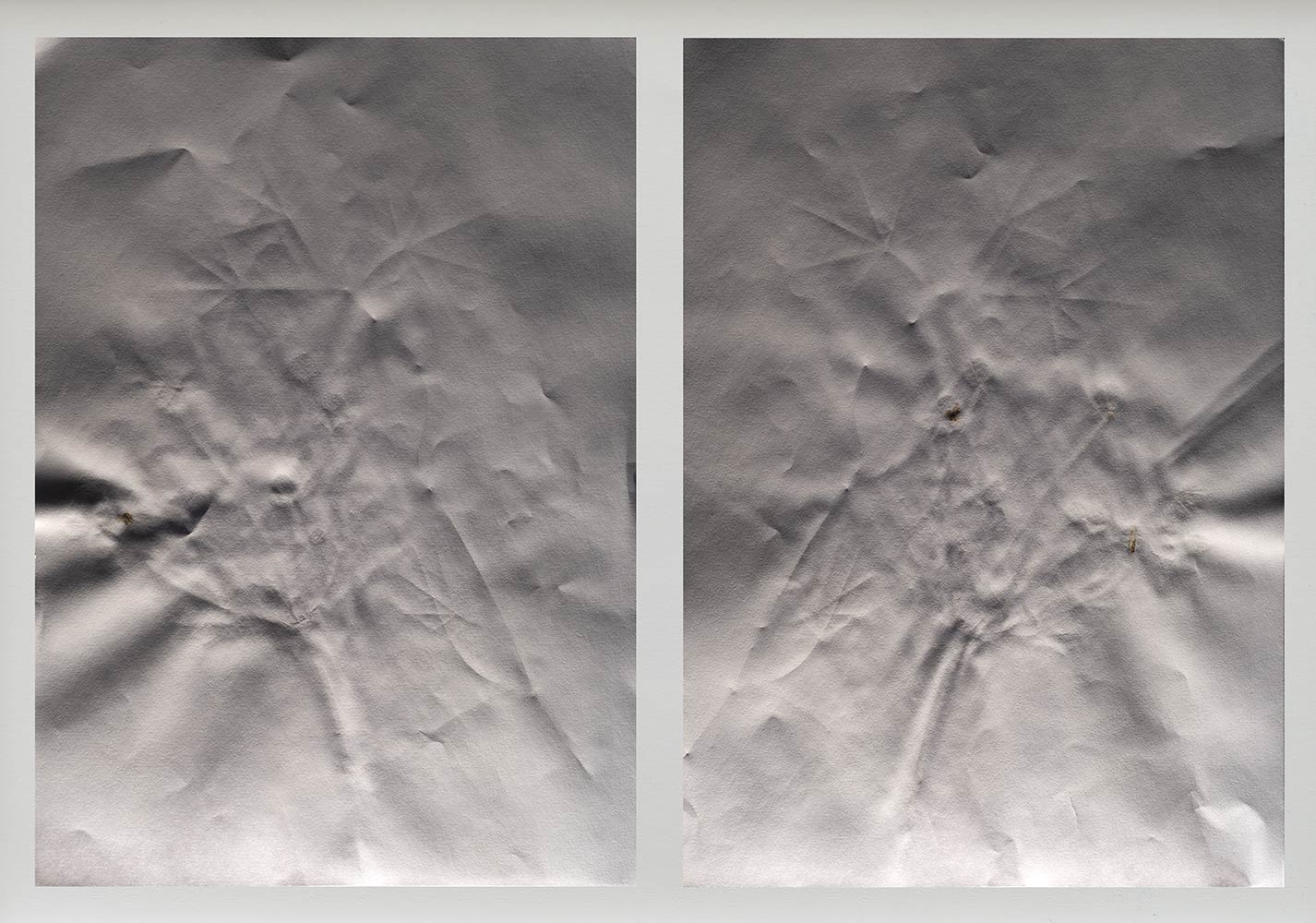 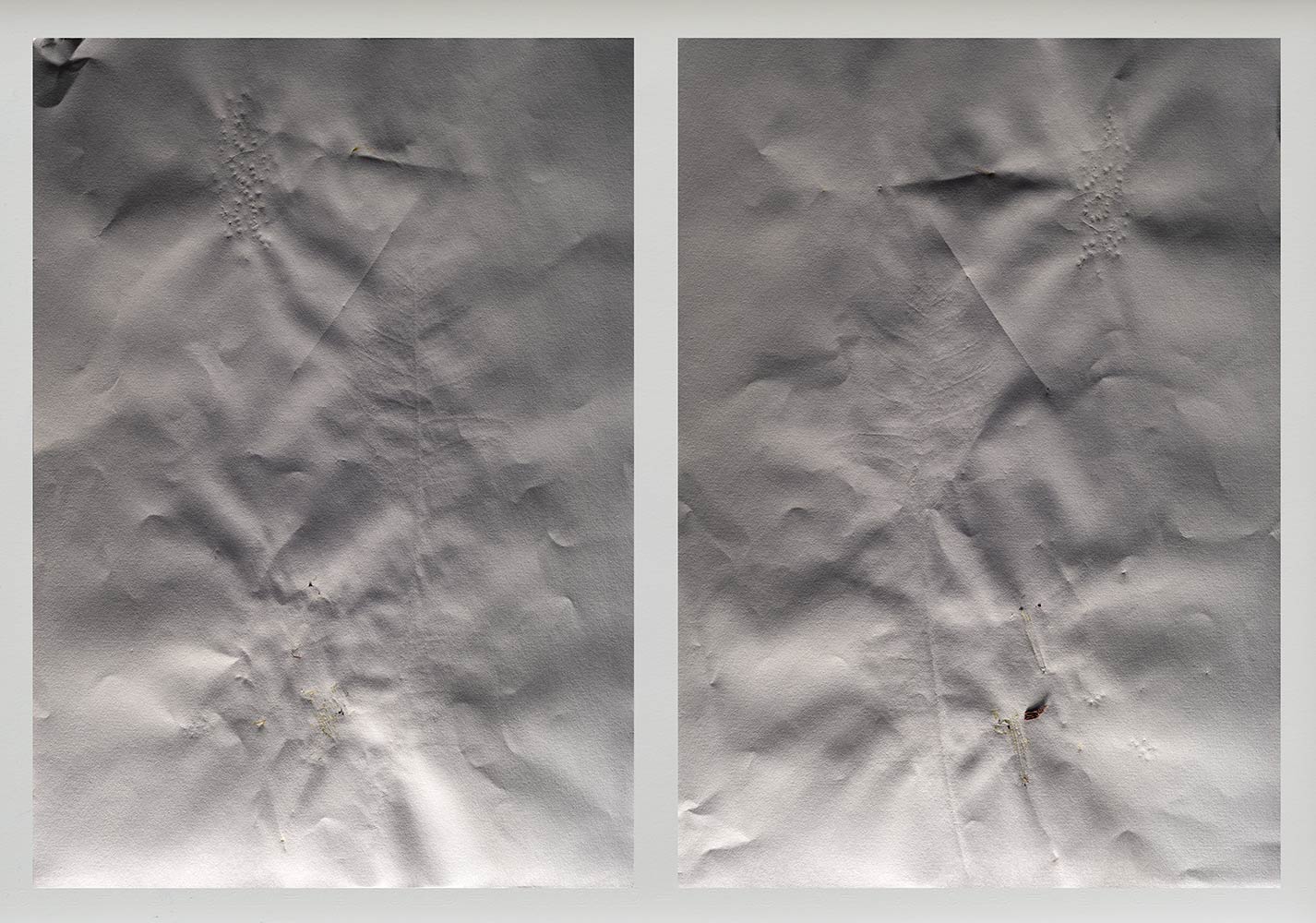 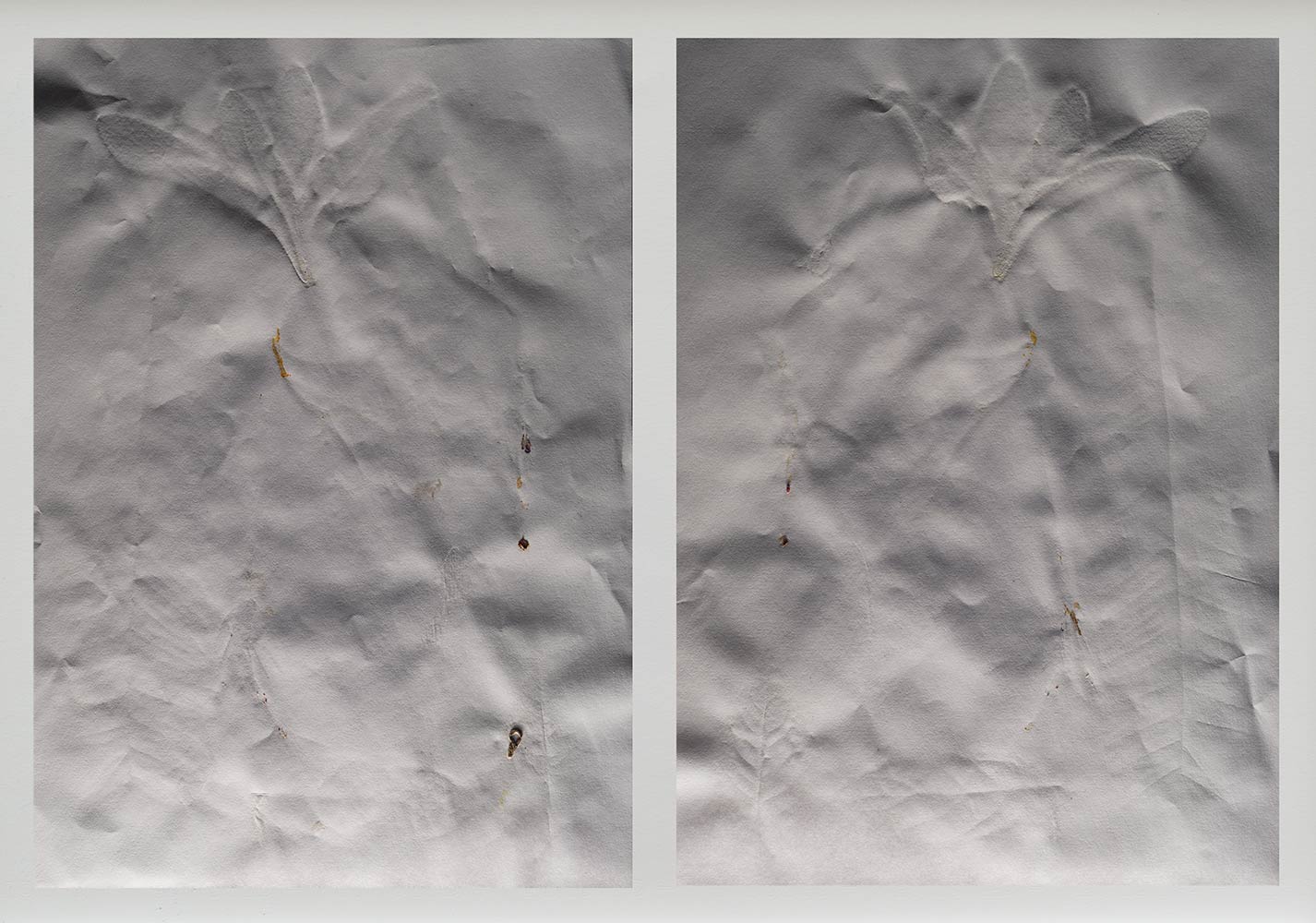 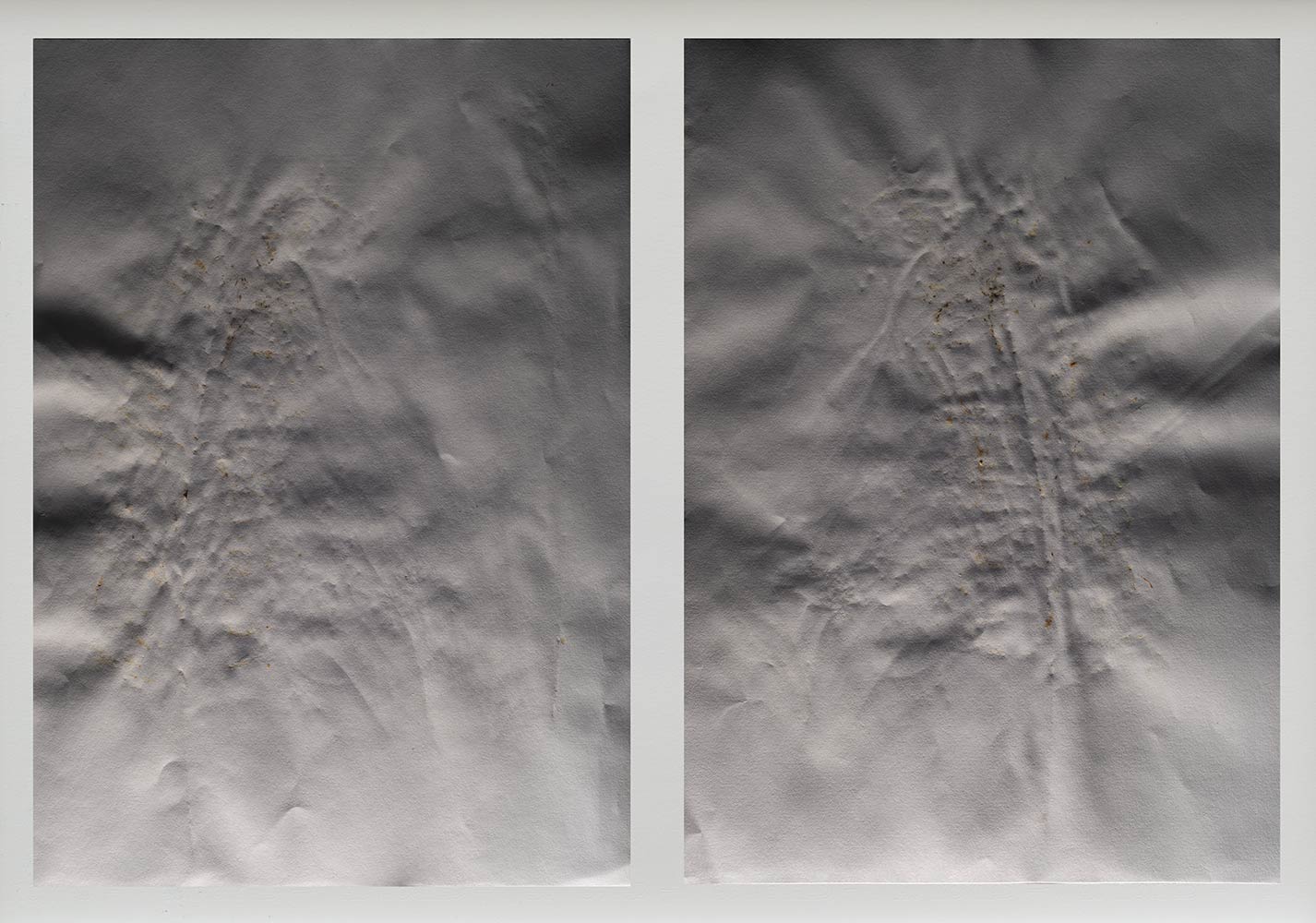 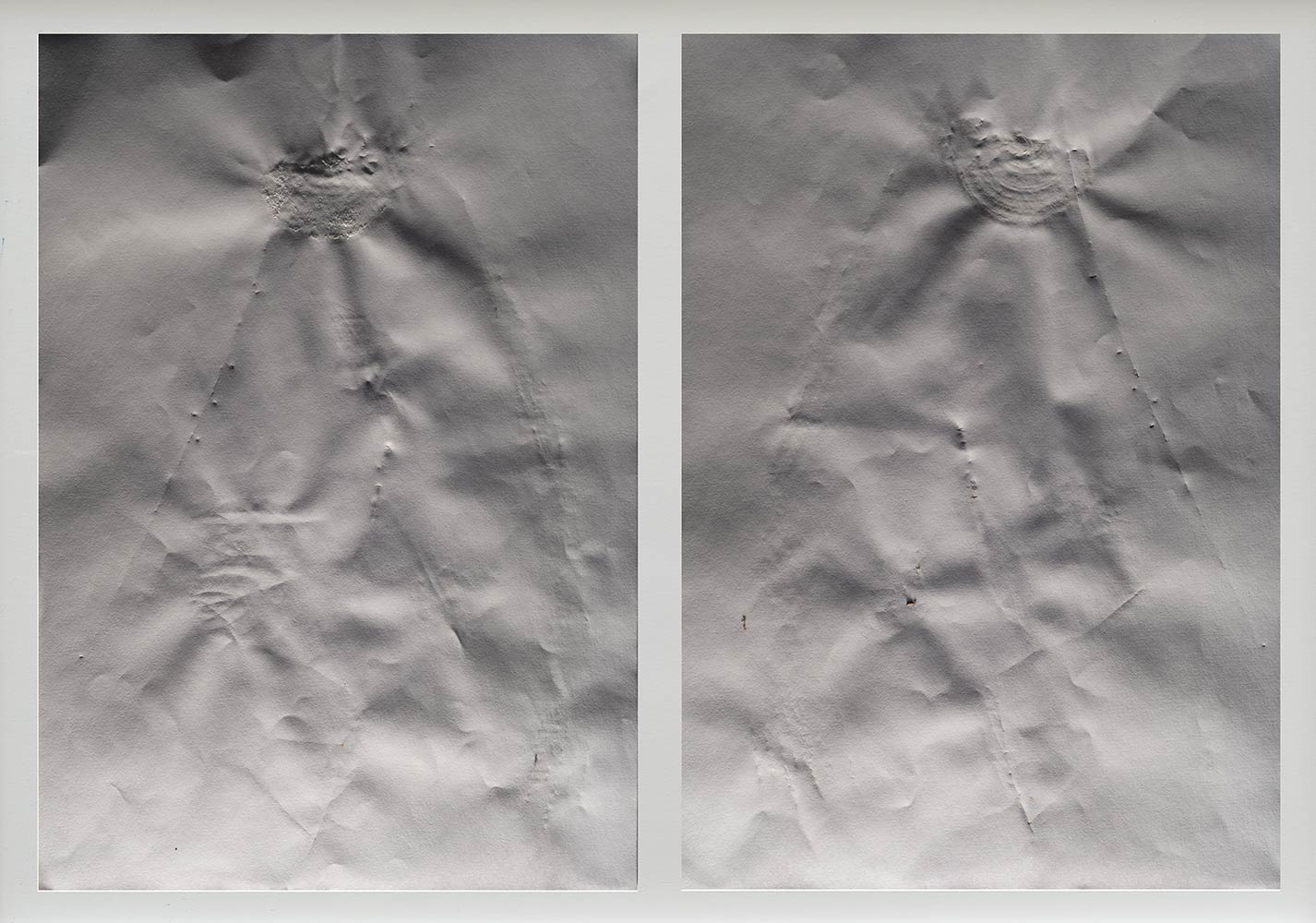 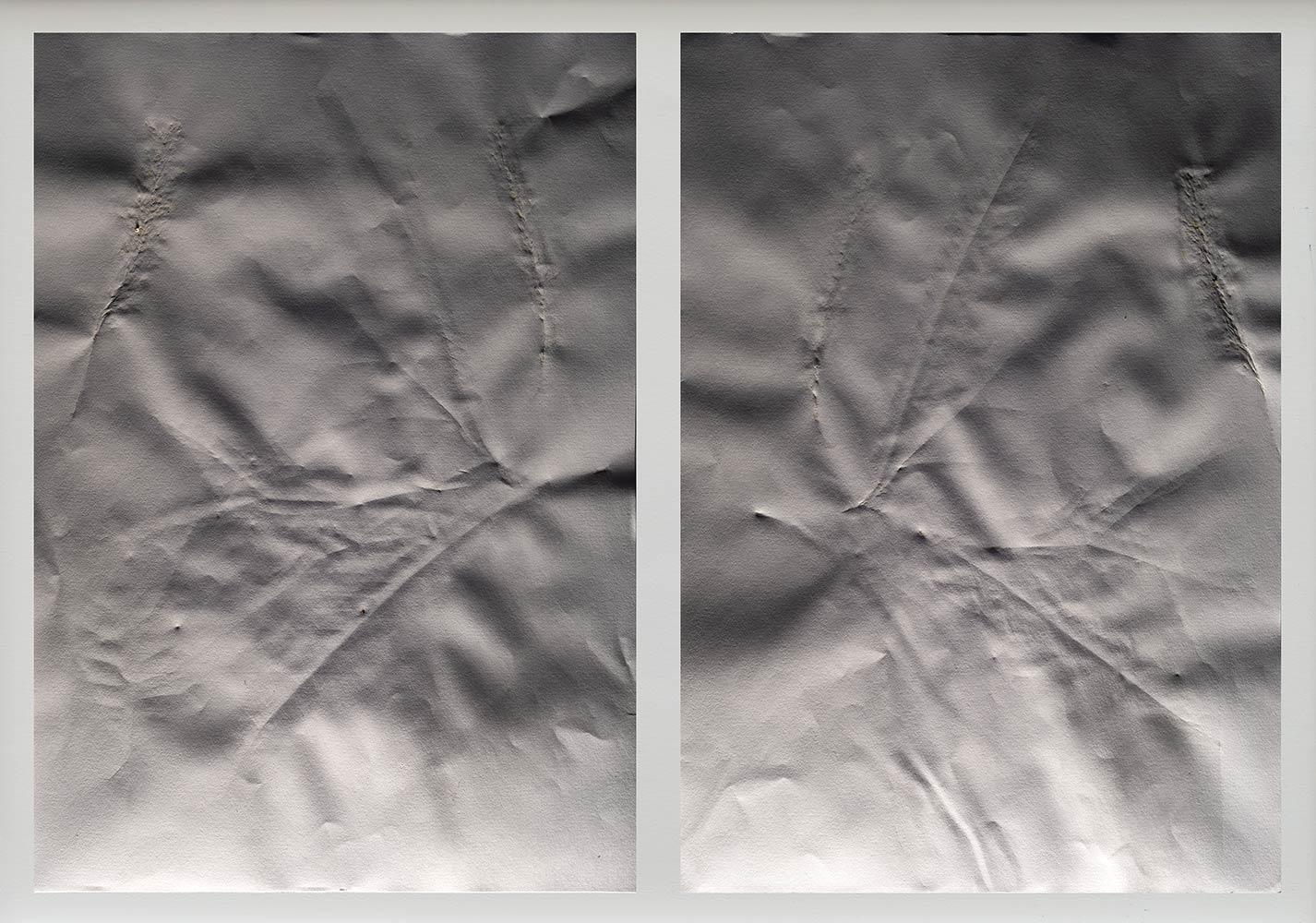 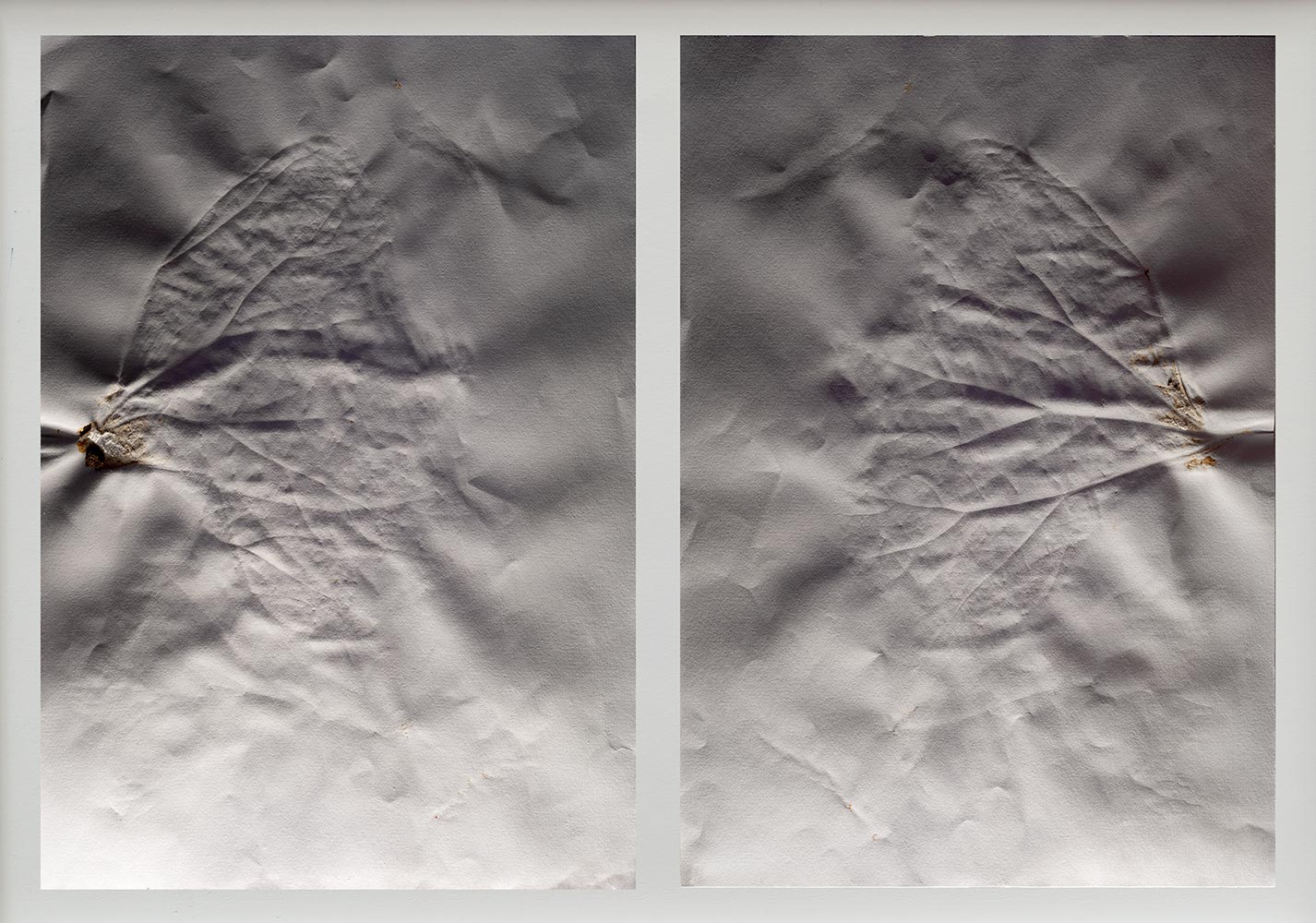